12 April 1954, Bill Haley recorded 'Rock Around the Clock' at Pythian Temple studios in New York City. Considered by many to be the song that put rock and roll on the map around the world. The song was used over the opening titles for the film 'Blackboard Jungle', and went on to be a world-wide No.1 and the biggest selling pop single with sales over 25 million. Written by Max C. Freedman and James E. Myers, 'Rock Around The Clock' was first recorded by Italian-American band Sonny Dae and His Knights. https://www.thisdayinmusic.com/stairway-to-heav…/bill-haley/ 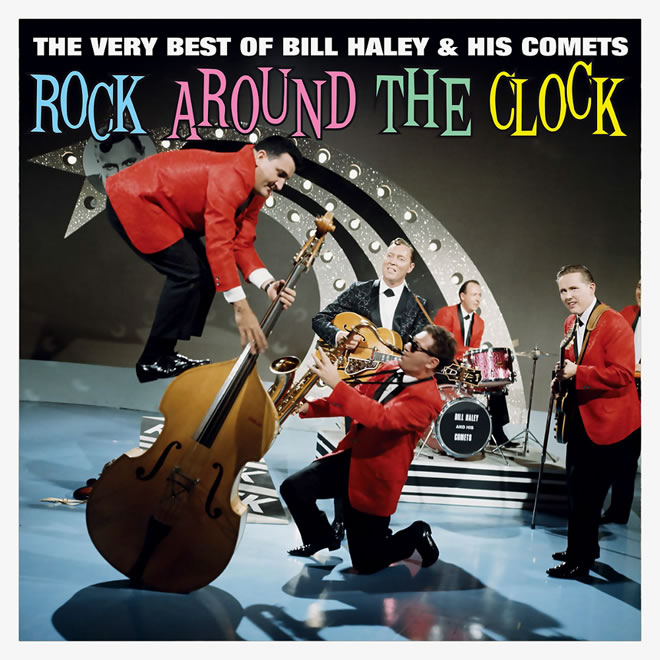 Haley was one of the earliest acts to bring rock and roll to the attention of white America and the rest of the world. He sold over 60 million records during his career. As a rule,

EDDIE JACKSON Says QUEENSRŸCHE Has No Plans To Retire: ‘It Would Be Difficult For Me To Hang It Up Right Now’