13 April 1974, Paul McCartney’s Band On The Run went to No.1 on the US album charts. McCartney’s third US No.1, went on to sell over 6 million copies world-wide. It’s commercial performance was aided by two hit singles ‘Jet’ and ‘Band on the Run’. https://www.thisdayinmusic.com/liner-notes/band-on-the-run/ 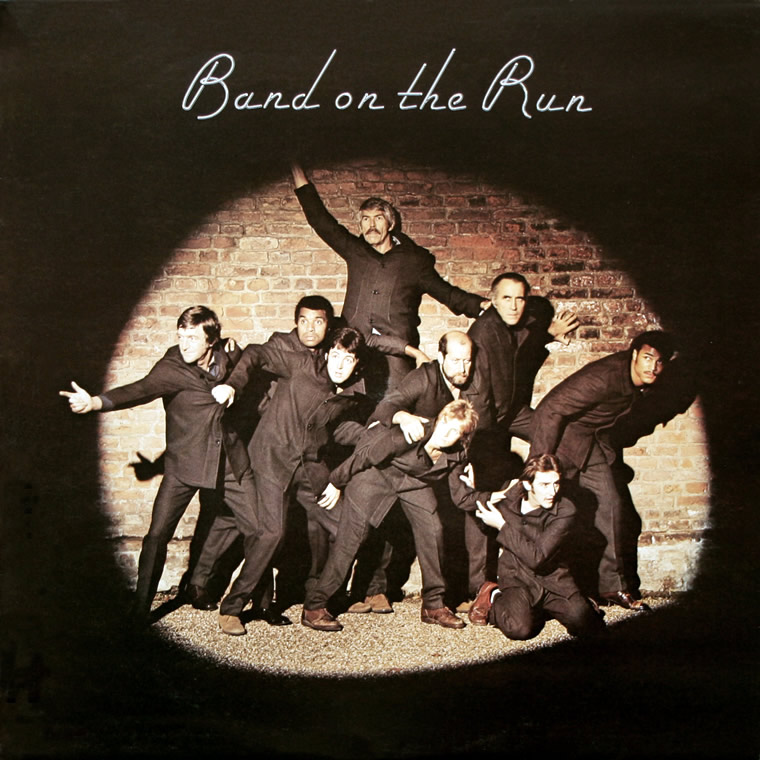