April 16, 1956: Decca Records released Buddy Holly's debut single, "Love Me" B/W "Blue Days, Black Nights." Due to creative differences, the song represented a more country sound than Holly liked and, paired with lack of promotion, was a commercial failure. Despite this, the single garnered a positive review in Billboard Magazine, and managed to sell upwards of 19,000 copies. 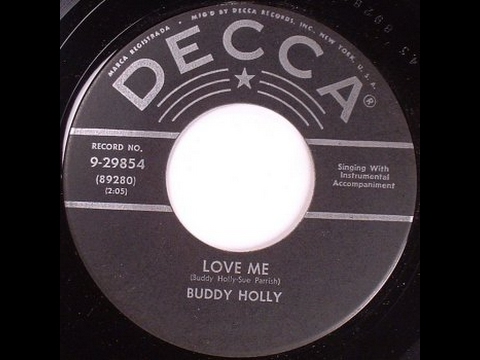 The Beatles’ ‘Magical Mystery Tour’ Was Scattered, but Essential

How ‘Network’ Went From Cinematic Satire to Prophetic Reality

WE CAME AS ROMANS ‘Throwing Demos’ Around For Next Album

Why Does DREAM THEATER’s MIKE MANGINI Set His Cymbals So High? He Explains