April 16, 1973: Paul McCartney’s first television special, “James Paul McCartney” aired in America on the ABC television network. The show, which includes performances by McCartney and his new band, Wings, would be broadcast in the UK on May 10th. The program received mostly negative reviews on both sides of the Pond. 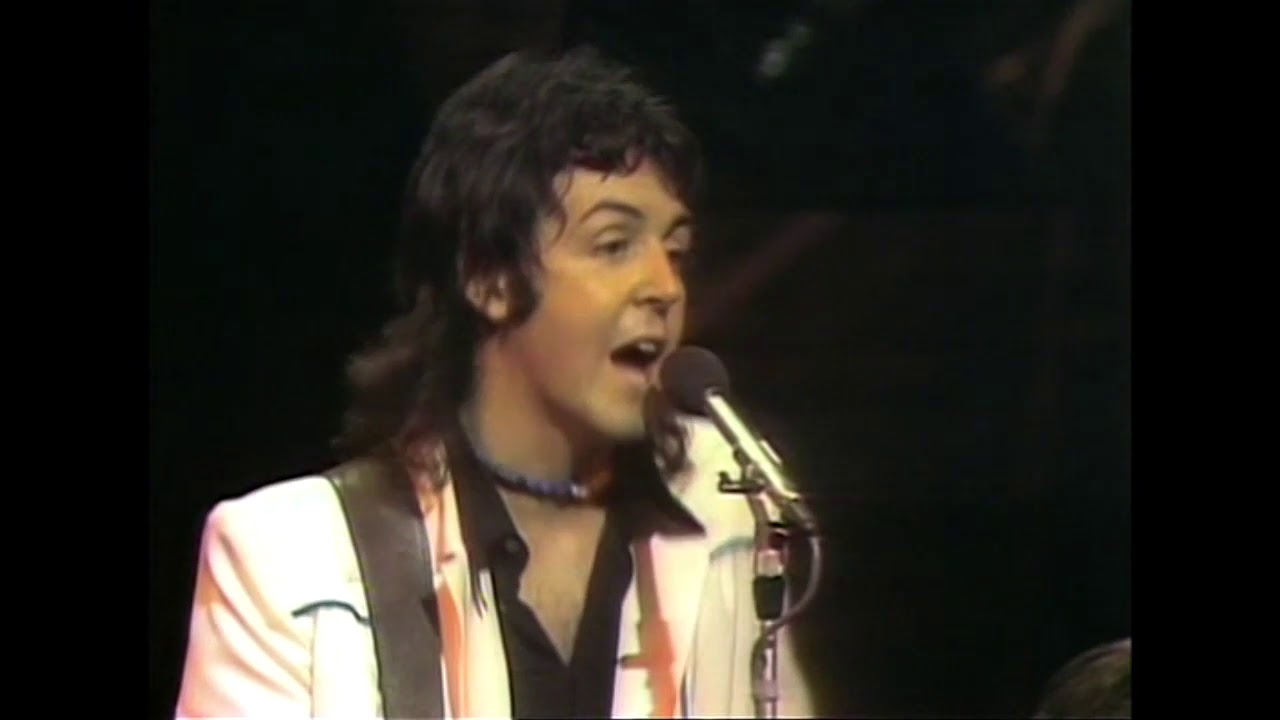 How Eagles Fended Off Younger Competition With ‘New Kid in Town’

The Egles New Kid In Town