April 19, 2012: The great drummer/singer Levon Helm of The Band died in a New York City hospital after a battle with throat cancer. He was 71 years old. 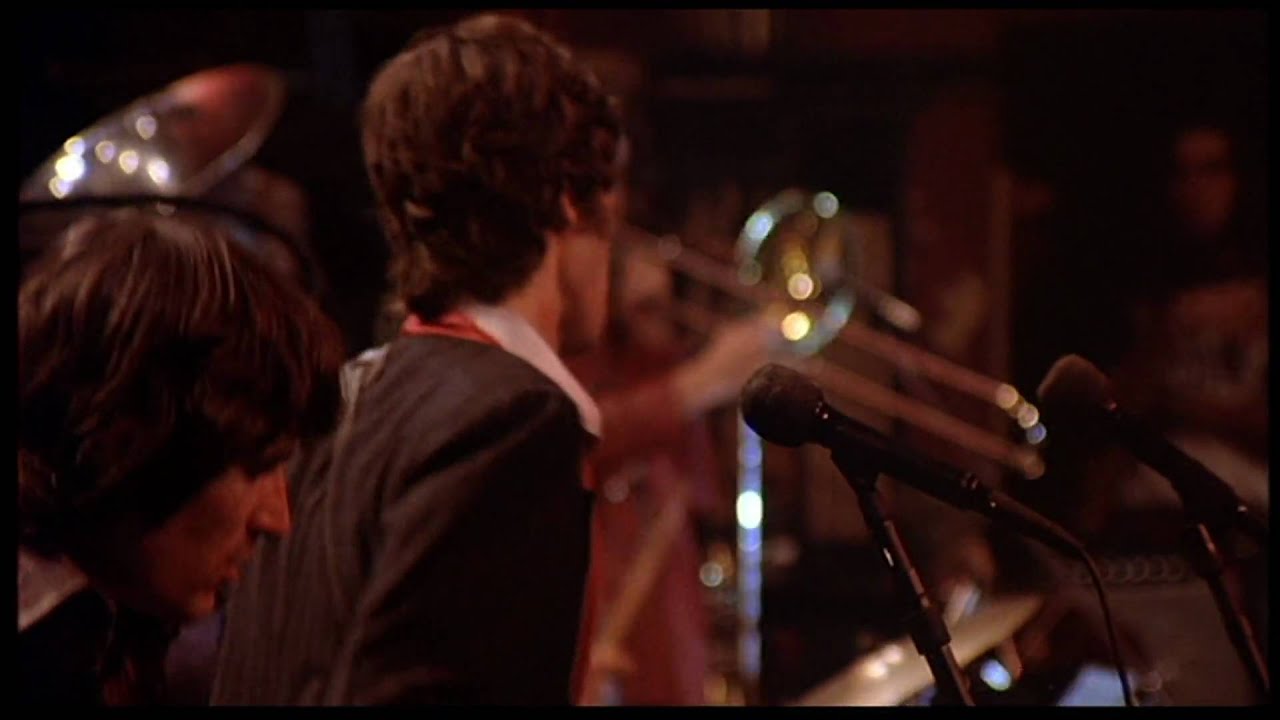 VOIVOD Drummer: ‘We Are Writing A New Album Right Now On The Road’