29th April 1945, Born on this day, American recording artist Tammi Terrell who had a series of duets with singer Marvin Gaye. She had had hits with Marvin Gaye, and scored seven Top 40 singles on the Billboard Hot 100, including 'Ain't No Mountain High Enough', 'Ain't Nothing Like the Real Thing' and 'You're All I Need to Get By'. Terrell died of a brain tumour on March 16th 1970 after collapsing into Marvin Gaye's arms on stage during a duet of ‘That’s All You Need To Get By’. Terrell had undergone eight brain operations in 18 months. See our new 50 Motown Records Facts: https://www.thisdayinmusic.com/lin…/50-motown-records-facts/ 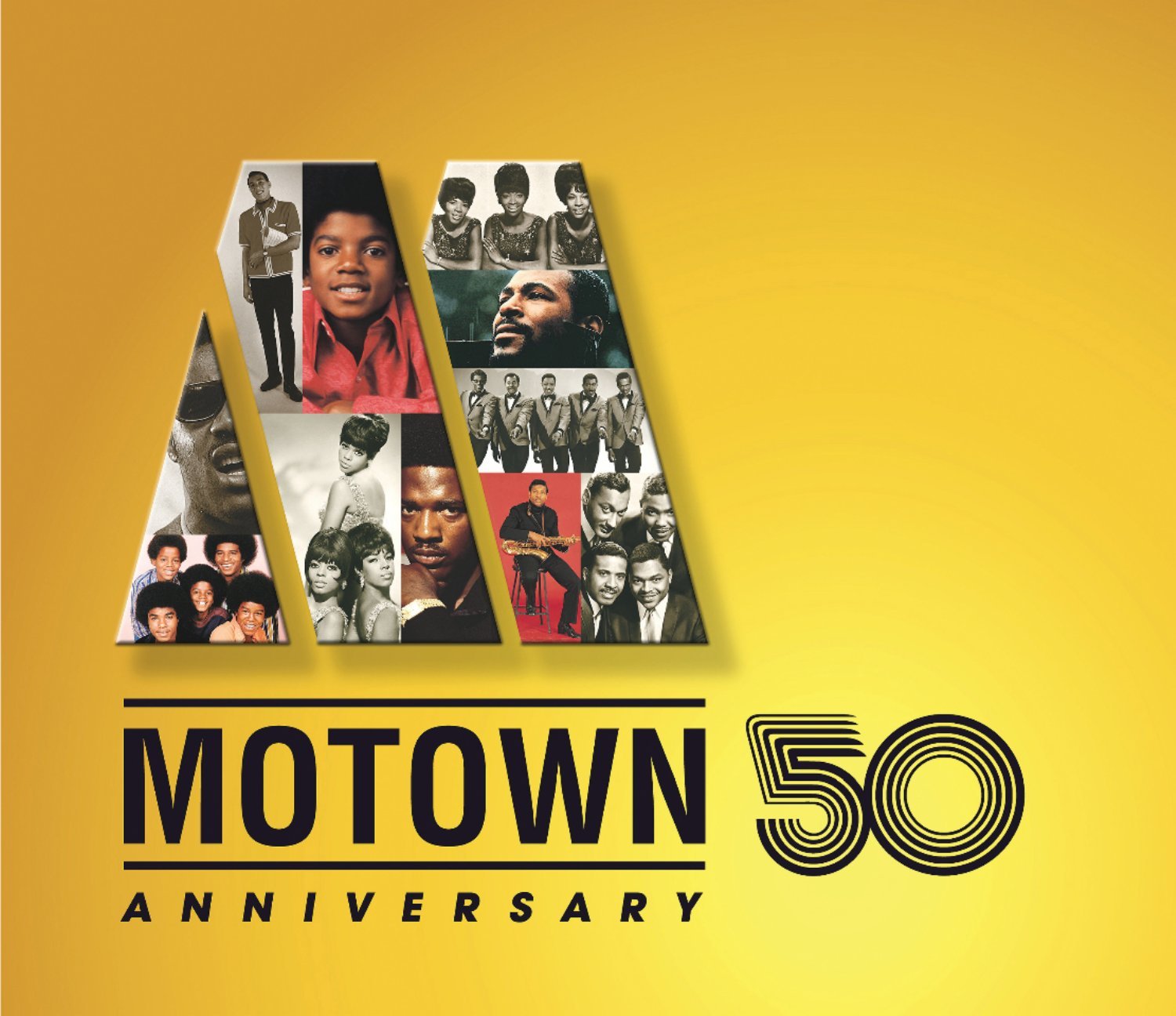 Chris Stein and Mike Chapman Revisit ‘Heart of Glass’ at 40