May 13, 1970: Badfinger recorded “No Matter What” at the Abbey Road studios in London. Produced by Mal Evans and released on Apple Records, the single will reach #8 in the US and #5 in the UK near the end of the year. It was the group’s first Top 10 single to be composed by themselves. 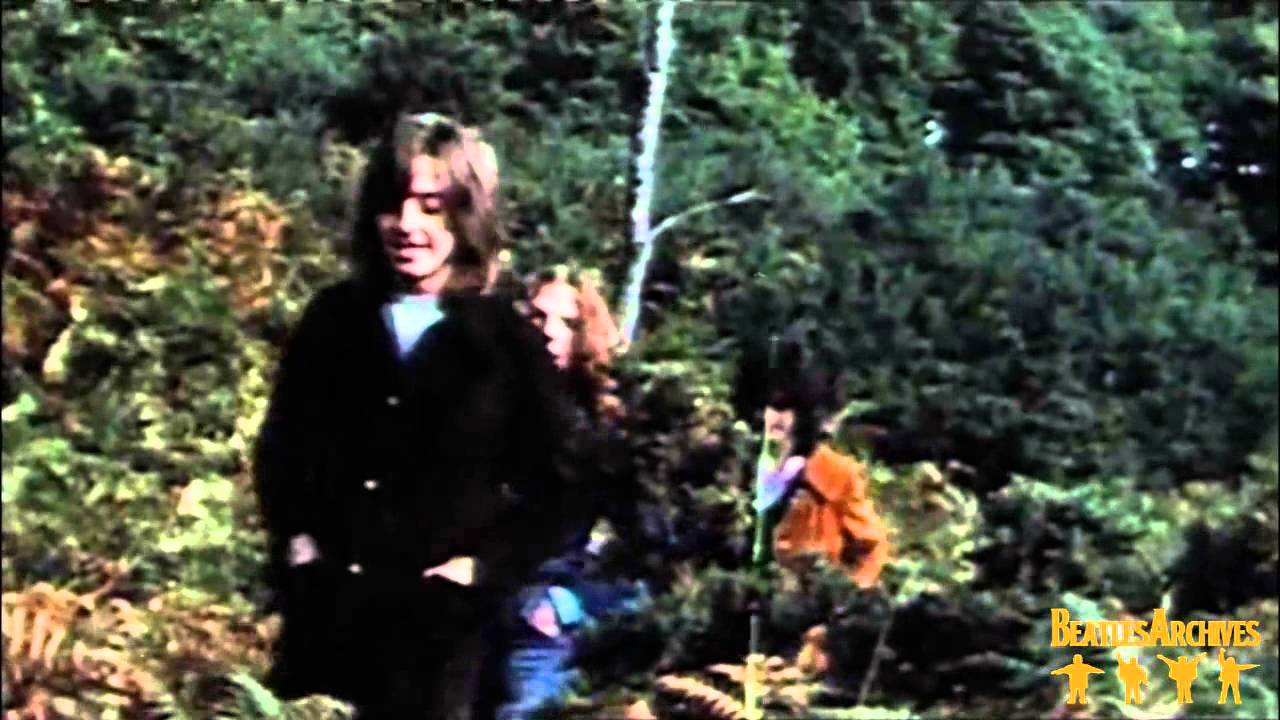 The very rare music video for Badfinger's song No Matter What released on Apple records.