15th May 2008, Neil Diamond reached the top of the US Billboard album chart for the first time in his career with ‘Home Before Dark’ the 67-year-old's 29th studio album. His previous highest chart position was in 1973 when the soundtrack to the film Jonathan Livingston Seagull peaked at No.2. At the age of 67, Diamond became the oldest artist to have a US number one, the record was previously held by Bob Dylan in 2006 with ‘Modern Times’ released when he was 65. https://www.thisdayinmusic.com/artists/neil-diamond/ 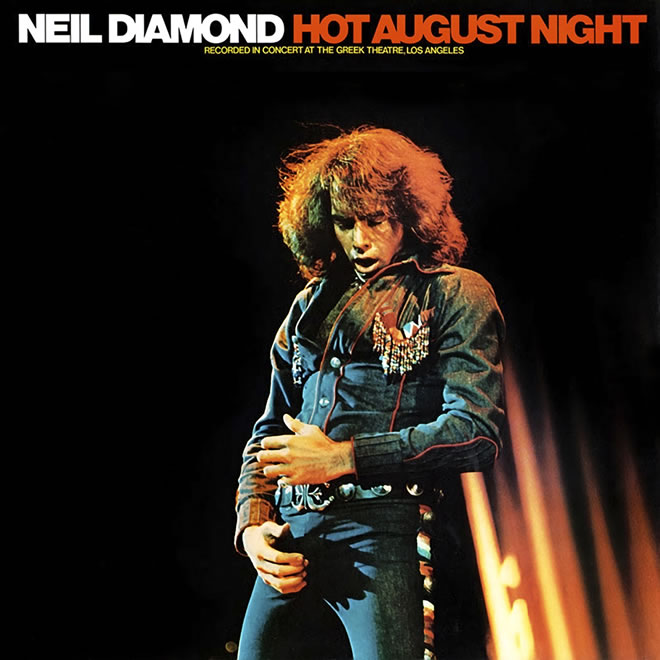 There’s something very nice and warm about Neil Diamond — he’s like an old friend, a comfy pair of slippers, he’s your favourite uncle. You see, I’m saying all this and I’ve never even met

Bridge Over Troubled Water – Simon and Garfunkel | This Day In Music

KISS Perform “Do You Love Me” In Springfield; HQ Video