The Beach Boys – Wouldn’t It Be Nice 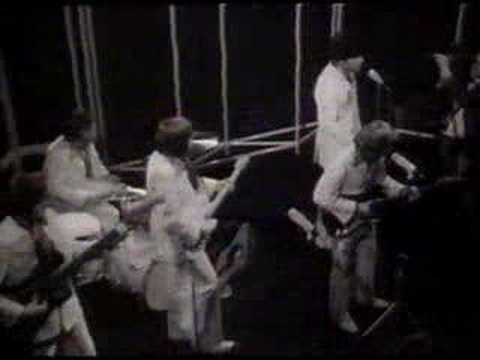 May 16, 1966: The Beach Boys released their eleventh album, "Pet Sounds." Although it is now regarded as the masterpiece of composer-producer Brian Wilson, it initially met with a lukewarm critical and commercial response in the United States, peaking at #10 in the Billboard 200, making it the group's worst charting album at the time.

The album was produced, arranged, and almost entirely composed by Brian Wilson and took almost a year to create. While the Beach Boys themselves sang on the album, and added some instrumentation, the vast majority of the music was created by the session musicians known as The Wrecking Crew, all of whom worked closely with Brian as they tried to faithfully recreate the sounds he was hearing in his head.

Paul McCartney would later say that the album was one of his favorites of all time, and that it influenced him to create the idea of Sgt. Pepper.