Happy 78th birthday to Bob Dylan, born on 24th May 1941. Dylan has released over 40 albums since 1964, and was a major influence on The Beatles. His biggest hits are the 1965 US No.2 single 'Like A Rolling Stone', the 1969 UK No.5 single 'Lay Lady Lay', and his 1964 UK No.1 album The Freewheelin' Bob Dylan. He has won many awards throughout his career including the 2016 Nobel Prize in Literature, and twelve Grammy Awards. Dylan was also a member of The Traveling Wilburys. Do you have a favourite Dylan track? https://www.thisdayinmusic.com/…/the-very-hard-bob-dylan-q…/ 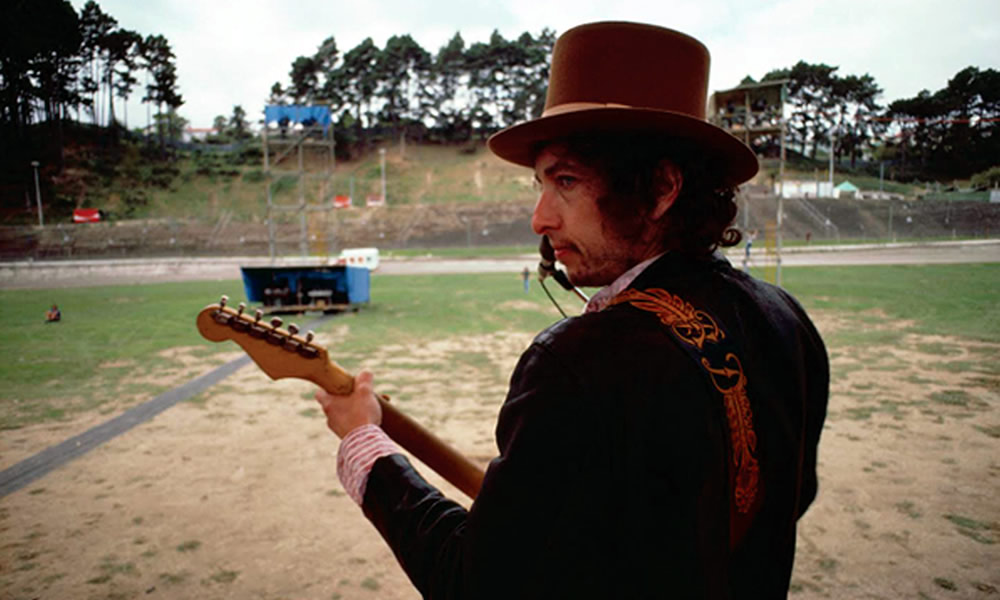 How well do you know Bob Dylan? Our tough (but fun) quiz will test you out, can you get them all!