2nd June 2008, American guitarist and singer Bo Diddley, (Ellas Otha Bates) died of heart failure at his home in Archer, Florida aged 79. The legendary singer and performer, was known for his homemade square guitar and his 'shave and a haircut, two bits' rhythm, which influenced artists from Buddy Holly to Bruce Springsteen The Rolling Stones and U2. https://www.thisdayinmusic.com/stairway-to-heav…/bo-diddley/ 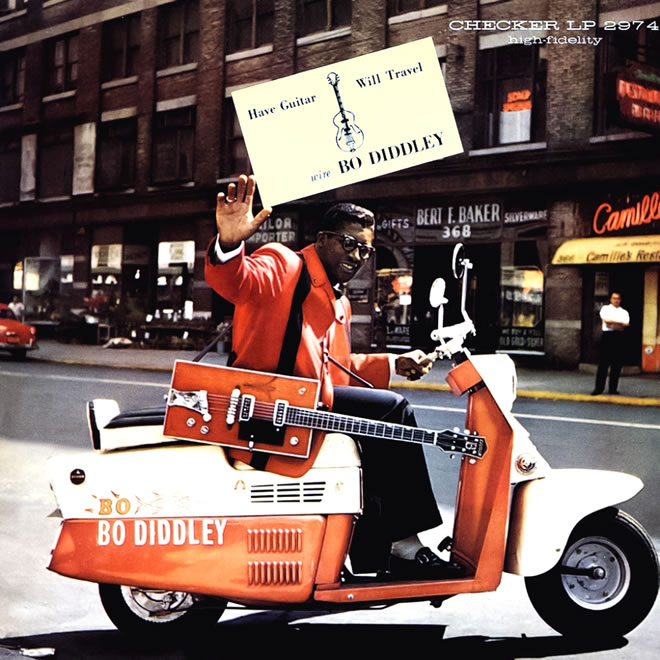 MICHAEL SCHENKER On PETE WAY’s Death: ‘I Am In Tears’

The Complicated, Generation-Defining History of Woodstock

TOBIAS FORGE Says He May Not Always Front GHOST: ‘I Could Definitely Picture Myself Getting Someone Else To Sing And I Just Play Guitar’

MARTY FRIEDMAN On The Benefit Of Playing Live – “It’s Kind Of Like Sex: There’s Only So Much You Can Do By Yourself”