The Doors – The Doors

3rd June 1967, The Doors 'Light My Fire' was released in the US, where it went on to be No.1 on the singles chart two months later. When The Doors were booked to appear on The Ed Sullivan Show they were asked to change the line "girl, we couldn't get much higher", as the sponsors were uncomfortable with the possible reference to drug-taking. The band agreed to do so, and did a rehearsal using the amended lyrics; however, during the live performance, lead singer Jim Morrison sang the original lyric, after which they were informed they would never appear on the Ed Sullivan show again. https://www.thisdayinmusic.com/classic…/the-doors-the-doors/ 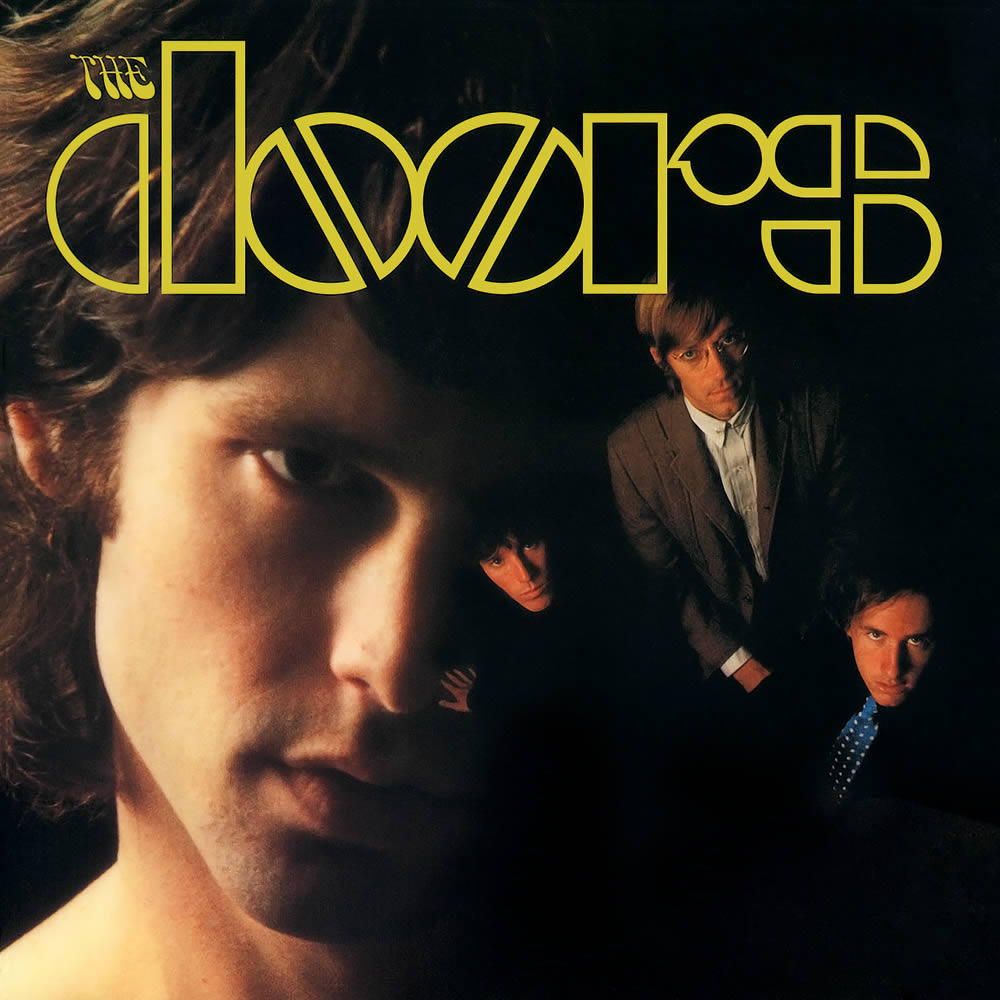 The Doors – The Doors

The Doors’ gestation goes all the way back to a chance meeting between two students at the University of California, Los Angeles (UCLA) film school. Jim Morrison and Ray Manzarek knew each other from college

Report: Does Heavy Metal Make You A Bad Driver?