6th June 2012, Adam Clayton's former personal assistant and housekeeper went on trial, accused of stealing almost 3m euros (£2.4m) from the U2 bass player. Carol Hawkins, from Dublin, pleaded not guilty at Dublin Circuit Criminal Court to 181 counts of theft. She was accused of stealing money from two of Clayton's bank accounts over a four year period from 2004 to 2008. According to the latest Sunday Times Rich List, Bono, the Edge, Larry Mullen, Mr Clayton and their manager had a combined fortune of €628m, ($788m). See our U2 facts page: https://www.thisdayinmusic.com/artists/u2/ 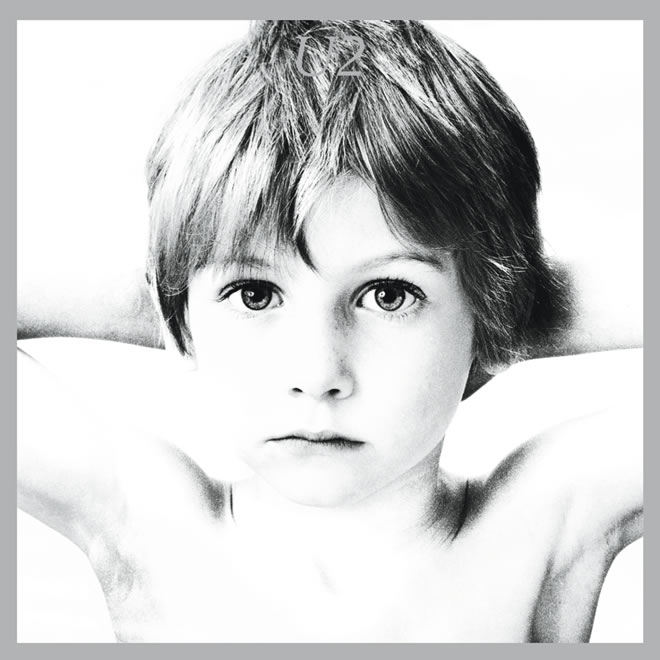