7th June 1958, born on this day, Prince Rogers Nelson, the American singer-songwriter, multi-instrumentalist, and actor. He produced ten platinum albums and thirty Top 40 singles during his career including the 1984 US No.1 & UK No.4 single 'When Doves Cry'. His releases have sold over 80 million copies worldwide. He won seven Grammy Awards, a Golden Globe, and an Academy Award. Prince died on April 21, 2016, aged 57 after being found unresponsive, in an elevator at Paisley Park his Minnesota home. Do you have a favourite Prince track? https://www.thisdayinmusic.com/stairway-to-heaven/prince/ 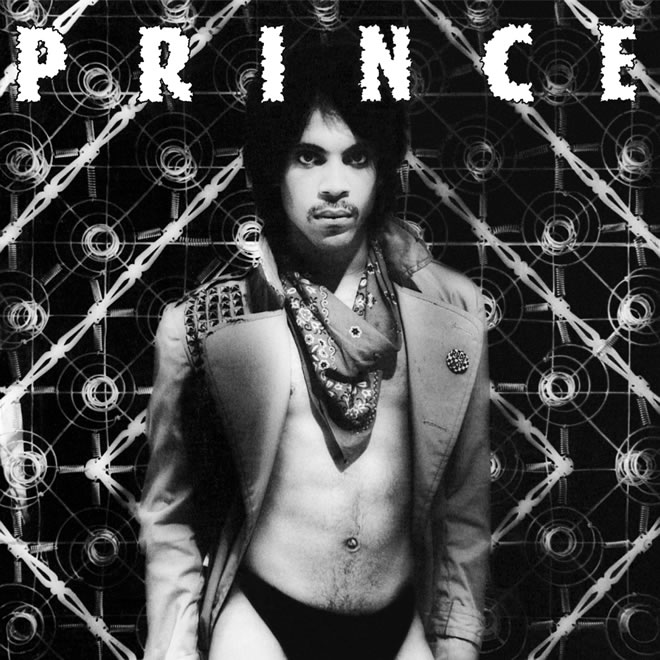 Prince was named after his father, a jazz pianist and songwriter whose stage name was Prince Rogers, and his mother, singer with the Prince Rogers Trio. The young Prince, (whose childhood name was “Skipper”) wrote his

Top Songs of the Summer of Love