June 7, 1954: With Big Joe Turner's "Shake, Rattle and Roll" riding high on the Billboard R&B chart, Bill Haley And His Comets enter Decca Records' New York studio to record their version of the song. It will enter the Pop chart in August 1954 for an amazing 27 week run, peaking at #7, and becoming the first Rock 'n' Roll tune to sell a million copies. 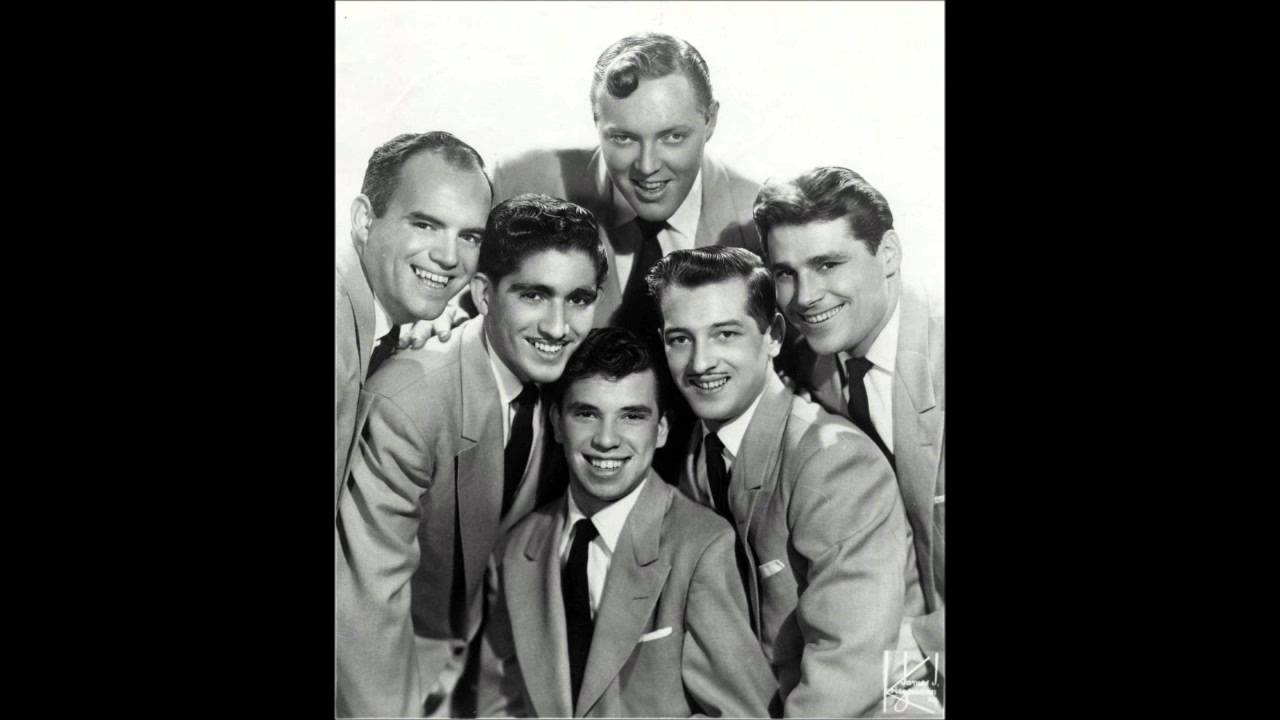