The Beatles – The Ballad Of John And Yoko 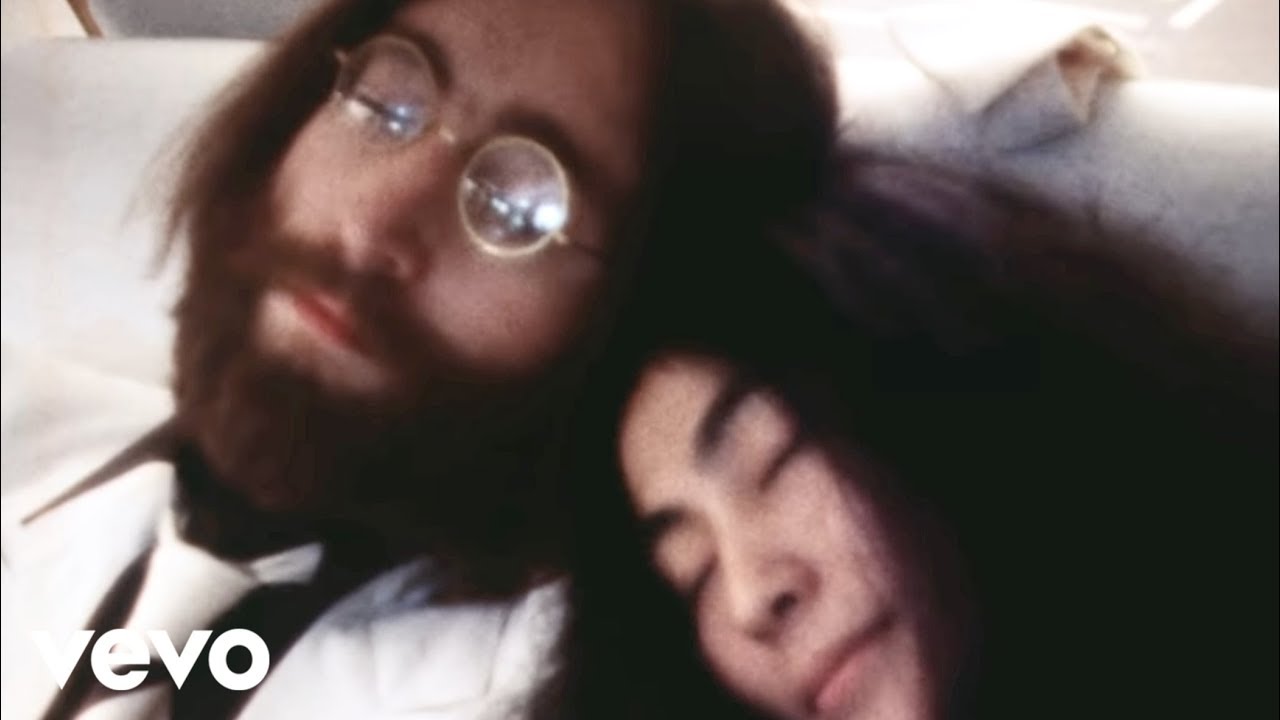 June 11, 1969: The Beatles were at #1 on the UK singles chart with “The Ballad of John and Yoko.” It was the group’s 17th and final single to top the UK charts. The song featured only two Beatles, John and Paul; George was on holiday and Ringo was off filming “The Magic Christian.” It would go to #8 in the US.

RUSH – Cinema Strangiato Film In Theatres Worldwide For One Night Only