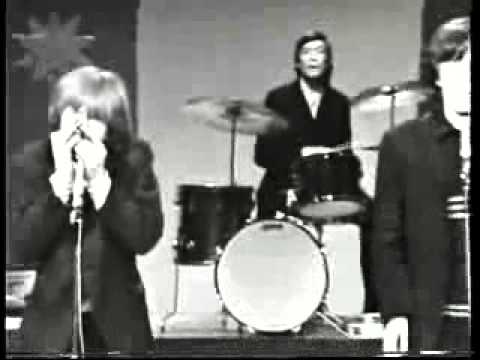 June 13, 1964: The Rolling Stones made their first major U.S. television appearance on ABC’s "Hollywood Palace". The show’s host, a snarky Dean Martin, mocked the Stones for their long hair, implying that they were juvenile delinquents. After acrobat Larry Griswold performed some death-defying stunts, Martin said “That’s the father of the Rolling Stones. He’s been trying to kill himself ever since."

D-A-D’s Jesper Binzer – “Bands Like BEHEMOTH, DIMMU BORGIR, ARCH ENEMY Are Great If You Wanna Check Where The World Is Heading”