June 19, 1967: Two days after a Life Magazine article called "The New Far Out Beatles" mentions that Paul McCartney had taken acid, Paul admits that it is true when being interviewed by the ITV evening news. Paul was the first British pop star to admit to taking drugs and he and the other Beatles are immediately swept up in controversy by the public outcry over musicians and drugs. 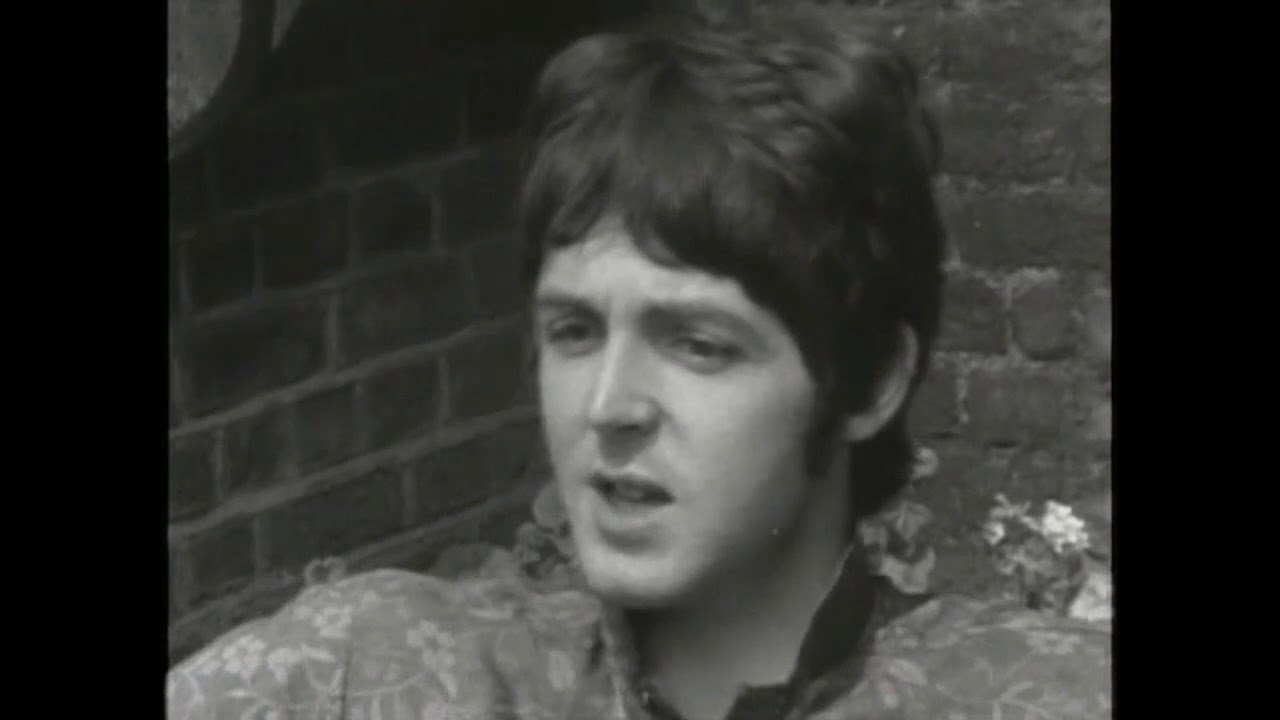 This interview was filmed by ITV on June 19th 1967, in Paul's backyard garden on 7 Cavendish Avenue, and would be telecast in Britain later that evening. Pau…

JOHN BUSH On Upcoming ARMORED SAINT Album: ‘We’ve Written Songs That Take It To A Whole Another Level’