June 29, 1968: Small Faces started a six week run at #1 on the UK album chart with their third album, “Ogden’s Nut Gone Flake.” It would be the group’s only album to top the charts. 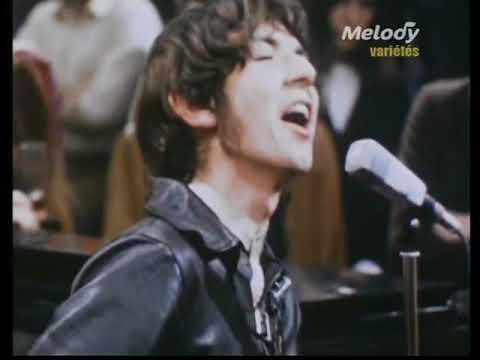 Best version of this song. From French tv. Best quality on the web. Band that had influention on Sex Pistols. First band along with MC5 that ear normal cloth…