July 5, 1969: The Rolling Stones gave a free concert in London's Hyde Park before an audience of 250,000, as a tribute to Brian Jones, who had died two days earlier. Mick Jagger read an extract from Percy Bysshe Shelley's "Adonais" and released 3,500 white butterflies in honor of Brian.
The concert was also guitarist Mick Taylor's live debut with the Stones. 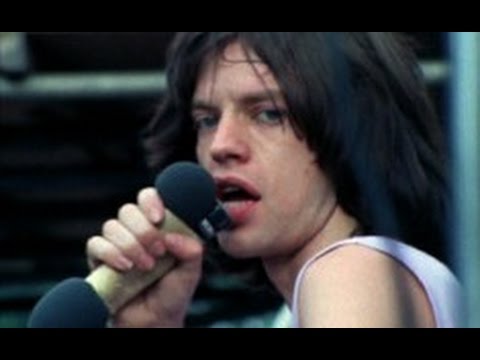 The Rolling Stones "Honky Tonk Women" Live at Hyde Park in 1969, this was Mick Taylor's first gig with the Stones.

30 Years Ago: ‘Weekend at Bernie’s’ Becomes a Cult Hit