The Ramones – Judy is a punk (live) 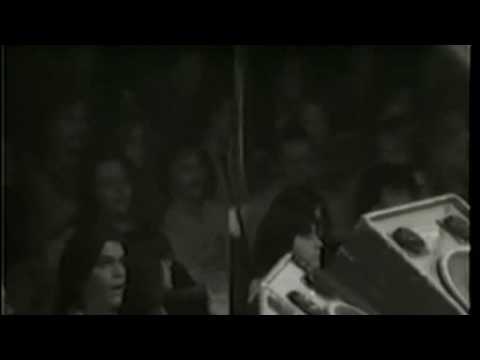 July 4, 1976: On the 200th Anniversary of America's Independence, The Ramones had their own sort of Independence Day, playing their first truly successful concert outside of the New York scene when they opened for The Flamin' Groovies at the Roundhouse in London, England. The next night they met with members of the Sex Pistols and The Clash after the show.