15th July 1967, The Doors and The Jefferson Airplane both played an afternoon and evening show to over 8,000 fans at Anaheim Convention Center, Anaheim, California. Here are The Doors from American Bandstand in the same year, check out the interview in the middle of the footage. 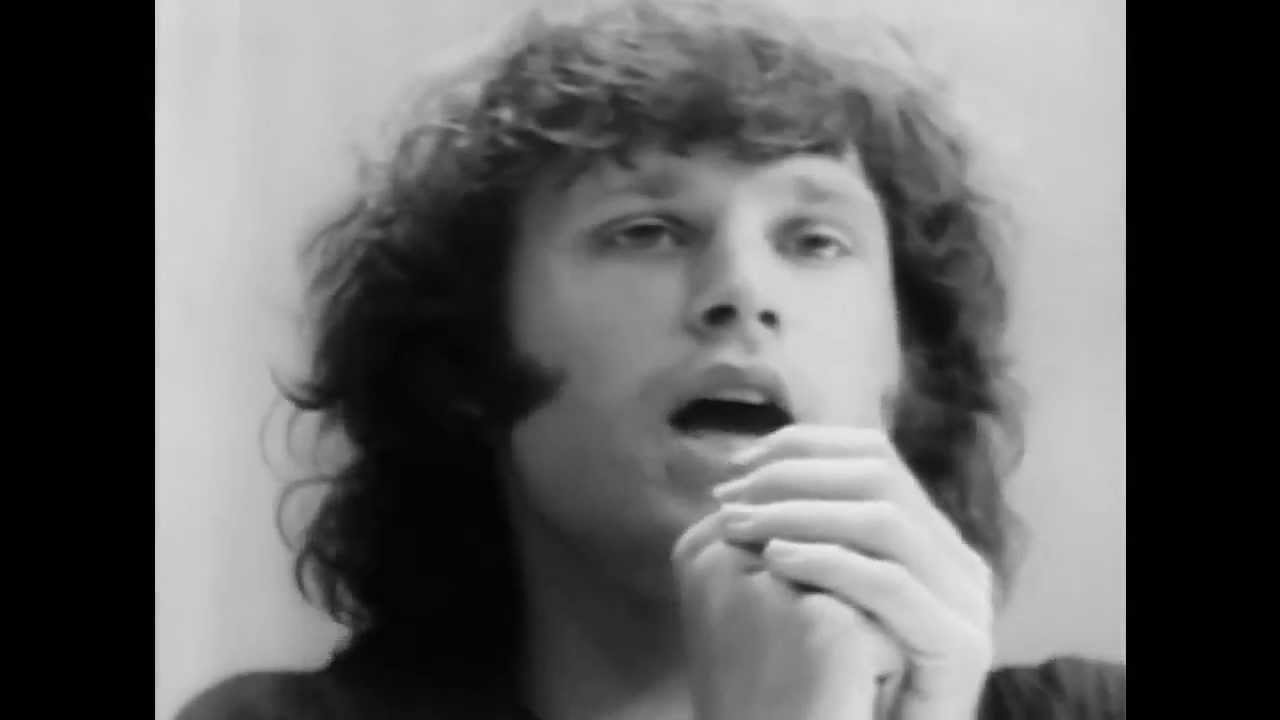 The Doors performing The Crystal Ship and Light My Fire Live on American Bandstand in 1967. Also includes a short interview done by Host Dick Clark.