The Beatles – Come Together

21st July 1969, The Beatles started work on the John Lennon song 'Come Together' at Abbey Road studios in London. The track became the opening song on The Beatles Abbey Road album and was later released as a double A-sided single with 'Something', their twenty-first single in the UK and twenty-sixth in the US where it reached the top of the charts. 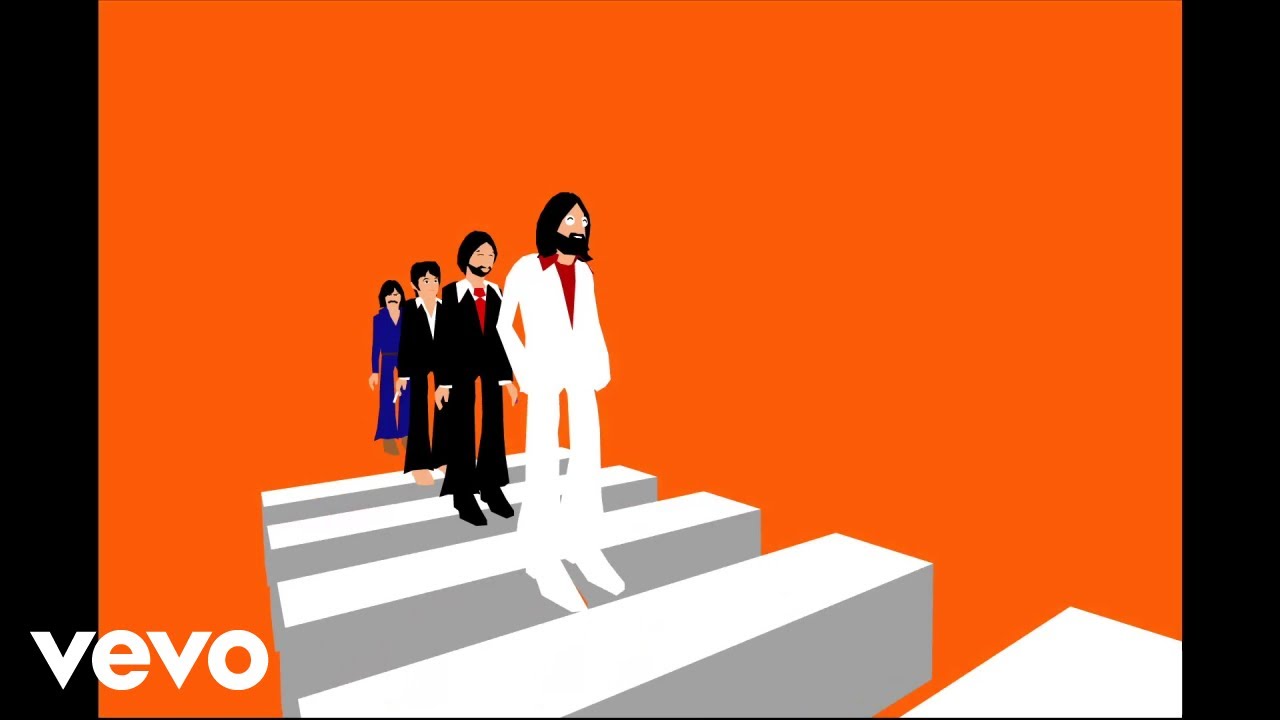 The Beatles – Come Together

JOAN JETT: ‘There Is Systemic Racism And Inequality In This Country’

NICKO MCBRAIN On Joining IRON MAIDEN In 1982: ‘I Was In The Right Place At The Right Time’

32 years ago was the release of Dio’s Dream Evil! The first album with guitarist…