July 25, 1980: AC/DC released "Back in Black", their first album to feature Brian Johnson as their lead singer. The album was dedicated to their former singer Bon Scott, who had died from alcohol poisoning in February. It would be the band's most successful album, hitting #1 on the UK charts and peaking at #4 on the Billboard 200 in the US. 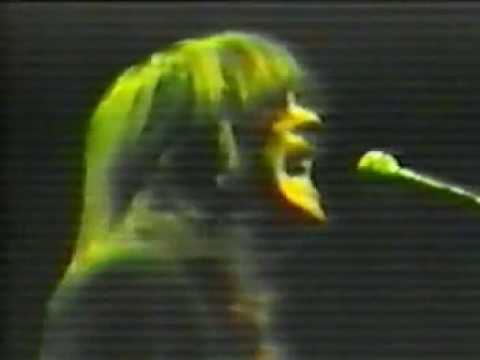 MARCOS CURIEL Says A Lot Of People Are Still ‘Very Hesitant’ To Embrace P.O.D.’s Blend Of Rap And Heavy Music