The Rolling Stones – Start Me Up – Official Promo 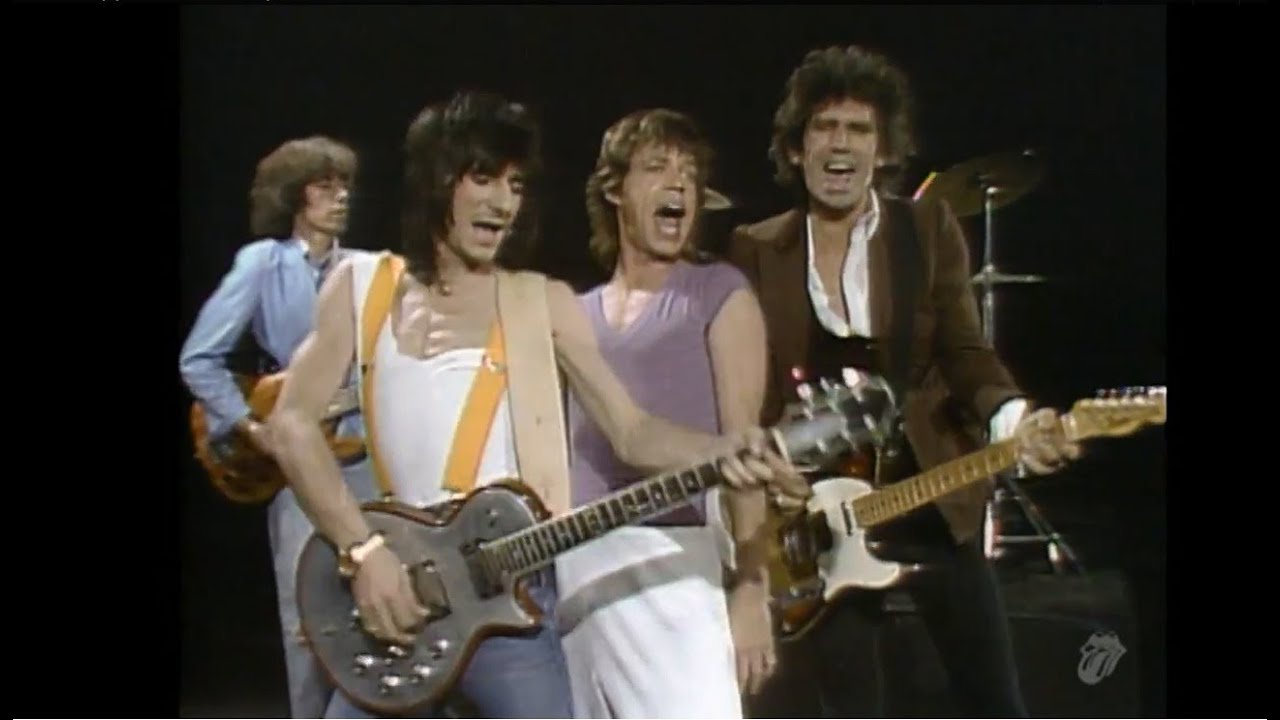 The Rolling Stones – Start Me Up – Official Promo

Metallica Seek And Destroy Live at The Metro 1983