28th July 1943, born on this day, American guitarist Mike Bloomfield who was a member of the Paul Butterfield band and Electric Flag. He played on Bob Dylan's album Highway 61 Revisited. Bloomfield's Telecaster guitar licks were featured on Dylan's ‘Like a Rolling Stone’, and he appeared onstage with Dylan at the Newport Folk Festival, where Dylan used Bloomfield and the Butterfield Band which marked Dylan's first use of an electric band in a live performance. Bloomfield was found dead in his car in San Francisco from an accidental heroin overdose on 15 February 1981 aged 37. 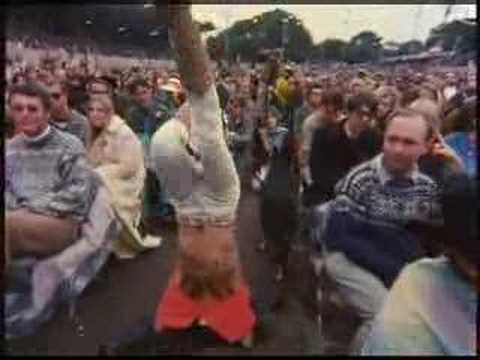 Killer color video of Mike Bloomfield in his heyday and his gorgeous Les Paul!!