July 28, 1957: Jerry Lee Lewis made his television debut on the Steve Allen Show performing “Whole Lotta Shakin’ Goin’ On”. Sales of the single jumped immediately; it would go to #3 on the Billboard pop chart, #1 on the Billboard R&B chart, and #1 on the country chart. 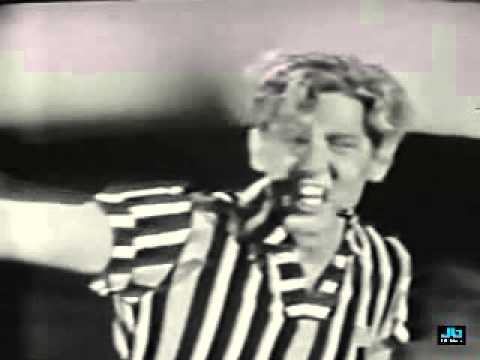