30th July 1966, The Troggs started a two week run at No.1 on the US singles chart with 'Wild Thing'. Because of a distribution dispute, The Troggs' single was available on two competing labels: Atco and Fontana. Because both pressings were taken from the identical master recording, Billboard combined the sales for both releases, making it the only single to simultaneously reach No. 1 for two companies. 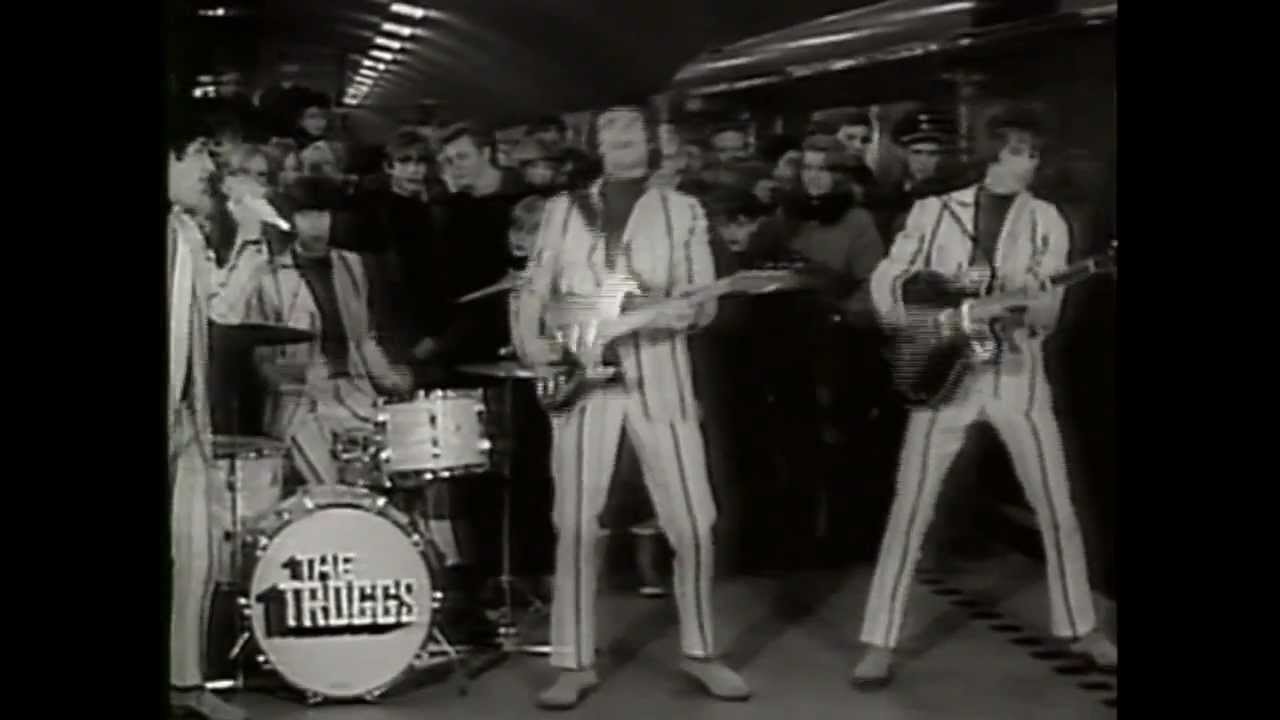 "Wild Thing" is a song written by New York City-born songwriter Chip Taylor. Originally recorded by The Wild Ones in 1965, It is best known for its 1966 cove…

LOVE AND WAR Reveal Edge Of The World Tracklisting