1st August 1942, born on this day American singer-songwriter and guitarist Jerry Garcia, the Grateful Dead. He was ranked 13th in Rolling Stone's "100 Greatest Guitarists of All Time" cover story. Garcia also founded a variety of side projects, including the Saunders–Garcia Band, the Jerry Garcia Band, Old and in the Way, the Garcia/Grisman acoustic duo, Legion of Mary, and the New Riders of the Purple Sage. Garcia died from a drugs-related heart attack on 9 August 1995. 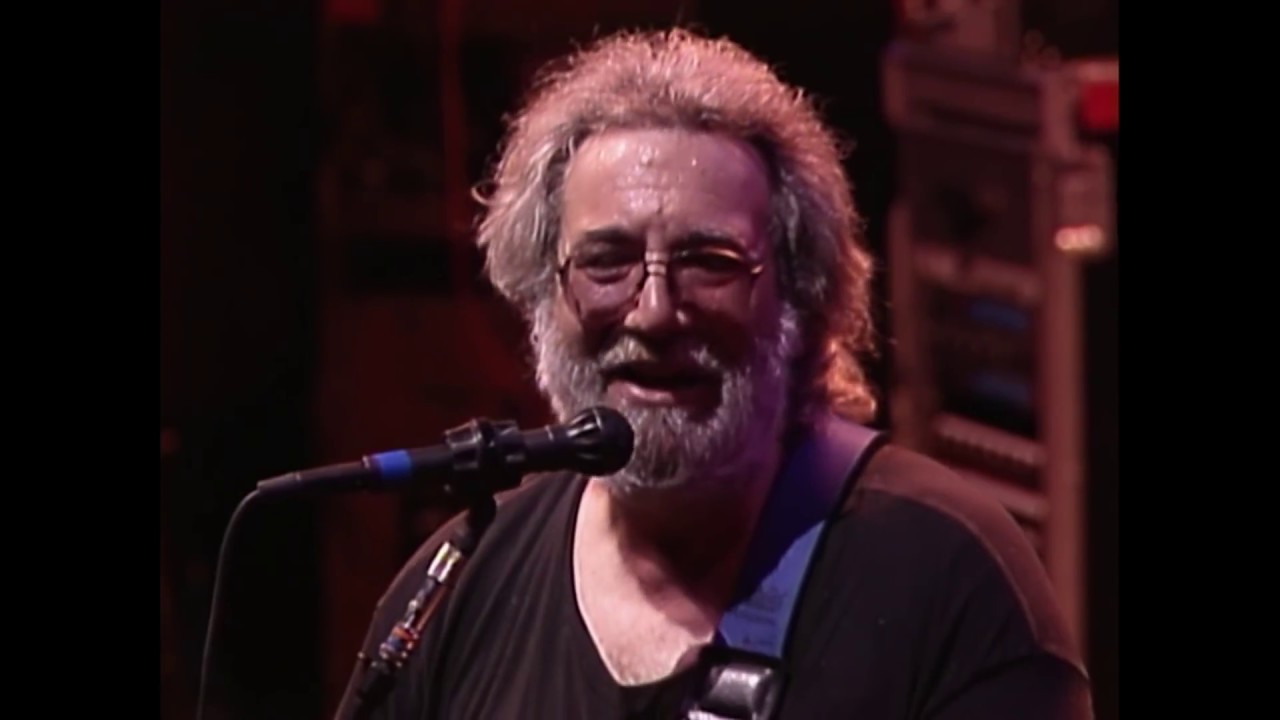 You're watching the Grateful Dead perform 'He's Gone' live at Sullivan Stadium in Foxboro, Massachusetts on 7/2/1989 Directed by Len Dell’Amico and Co-Produc…

Bauhaus – In The Flat Field