August 3, 1963: The Beach Boys released “Surfer Girl” as a single; this was the first song that Brian Wilson ever wrote in 1961, as well as the first single to credit him as the sole producer. It would peak at #7 on the Billboard singles chart and #18 on the R&B chart. 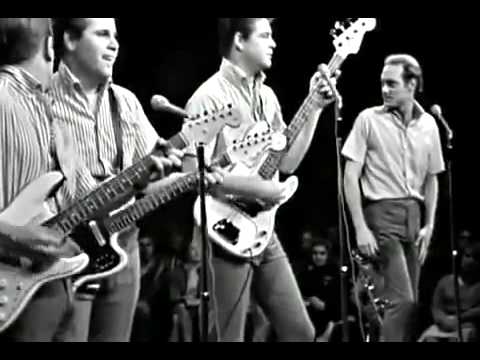 MASTODON Drummer BRANN DAILOR Offers Advice On Coping With Mental Health Issues – “People Do Love You, And They Want You To Be Around; It’s Much Better With You Here.”