Written primarily by John Lennon, And Your Bird Can Sing from Revolver is notable mainly for its cryptic lyrics and the twin guitar riffs – played by Paul McCartney and George Harrison – that drive the song. While Lennon never revealed the inspiration behind the song, it is believed to refer to the rivalry between The Beatles and The Rolling Stones. Although the two groups were friends, Lennon saw the Stones as Beatles copyists, and the titular 'bird' may have been Marianne Faithfull. This version complete with hysterical laughter from John and Paul was released on Anthology 2. 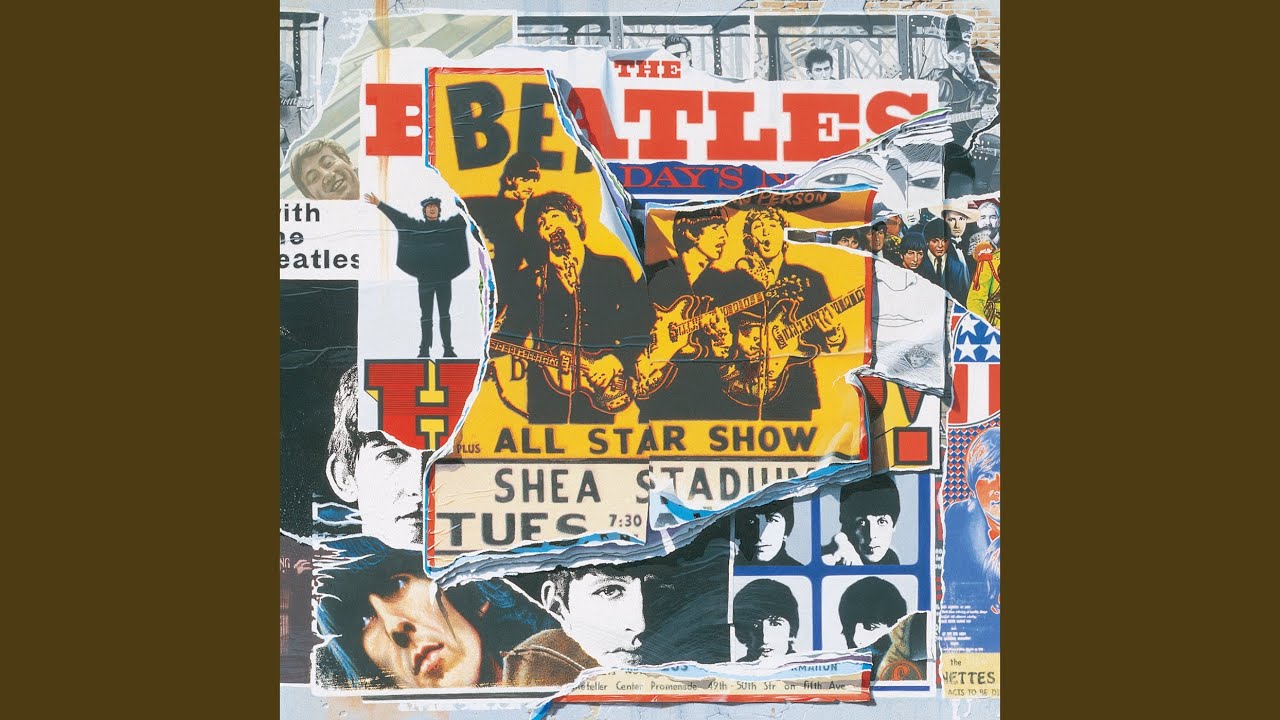 RAMONES Jigsaw Puzzles Due In September