August 3, 1969: Creedence Clearwater Revival released their third album, “Green River”. It would go to #1 on the Billboard Hot 100, giving the group their first of two albums to top the US charts. 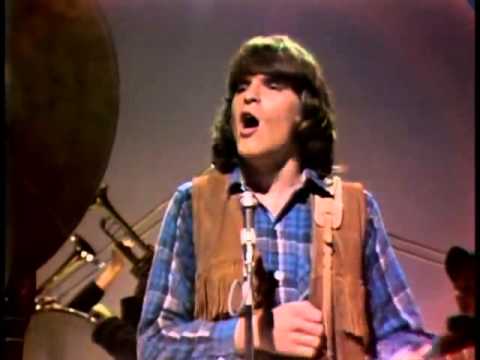 CRASHDÏET: Lyric Video For New Song ‘In The Maze’