7th August 1982, Dexy's Midnight Runners were at No.1 on the UK singles chart with 'Come On Eileen' their second and last No.1. It was the Best-selling single of 1982 and the song won Best British Single at the 1983 Brit Awards. The "Eileen" as featured in the video is Máire Fahey, sister of Siobhan Fahey, former singer with Bananarama and Shakespears Sister. The American singer Johnnie Ray, mentioned in the opening lyrics, was also featured in the video using old film footage. 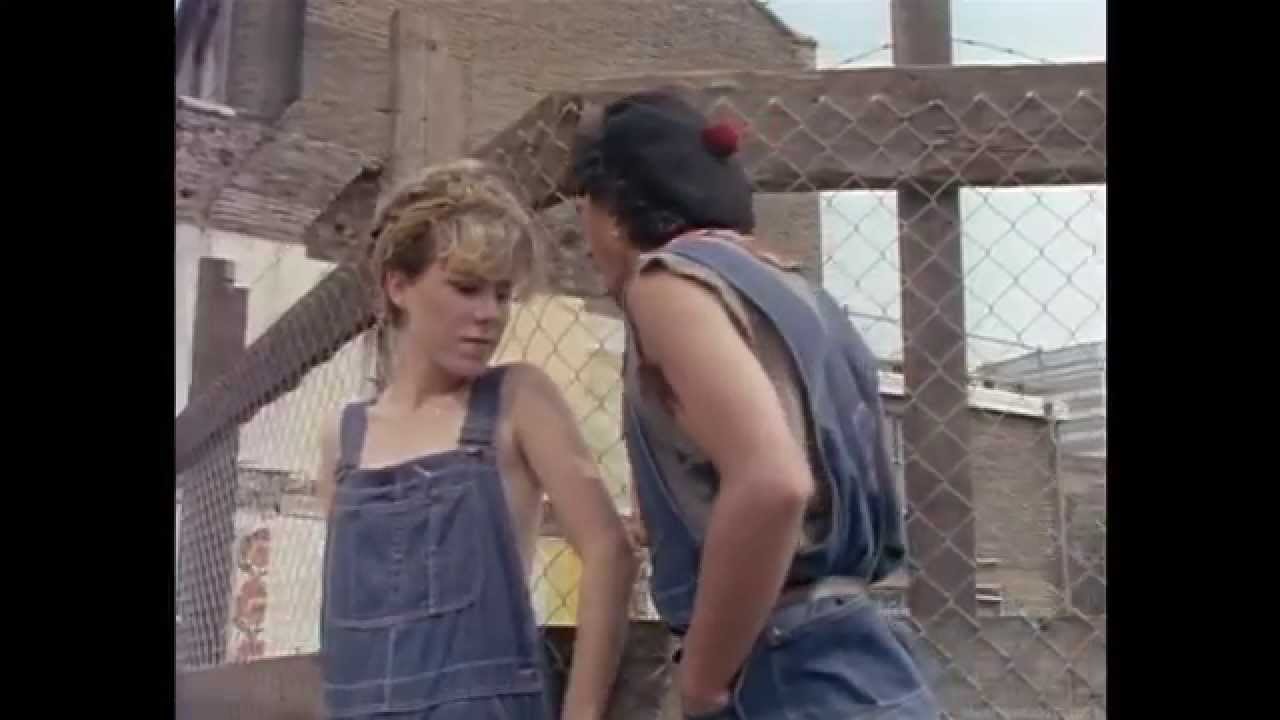 Dexys Midnight Runners – Come On Eileen (Original Promo Restored) (1982) (HD).. Why another upload you might ask, well as there are numerous versions of this…

Rush’s ‘Counterparts’ Pushed Back Against the Grunge Revolution