August 9, 1968: Cream released their third album, “Wheels of Fire.” It was released as a two-disc vinyl LP, with one disc recorded in the studio and the other recorded live. It reached #3 in the UK and went to #1 on the US charts, becoming the world’s first platinum-selling double album. 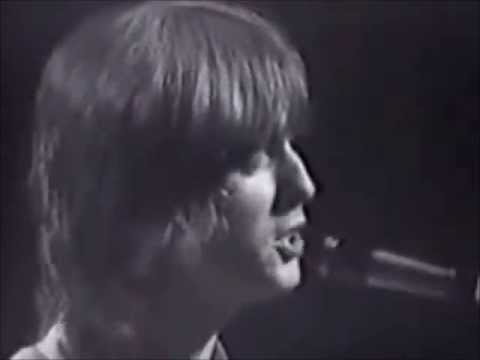 i'm not the owner of this video, this video belong to Youku – 合一信息技术（北京）有限公司

CATTLE DECAPITATION Release Official Video For “Bring Back The Plague”