Dire Straits – Money For Nothing

10th August 1985, 'Money for Nothing' by Dire Straits peaked at No.4 on the UK singles chart. Notable for its groundbreaking music video and a cameo appearance by Sting singing the song's falsetto introduction and backing chorus, "I want my MTV" who also co-wrote the song with Mark Knopfler. The video was also the first to be aired on MTV Europe when the network started on 1 August 1987. 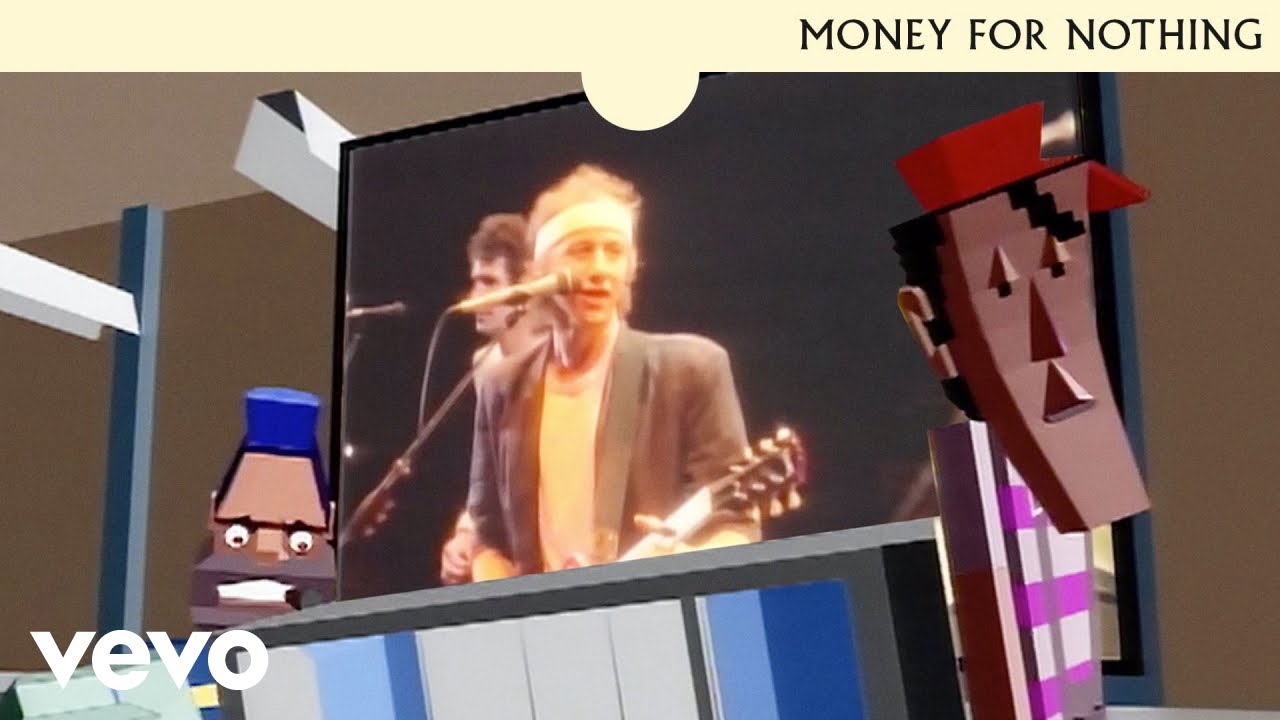 Dire Straits – Money For Nothing

GILBY CLARKE Talks Not Joining GUNS N’ ROSES For Reunion Tour – “They Asked Me To Come Out And Do A Guest Appearance; It Was Just Bad Timing”

How Simon and Garfunkel Broke Through With ‘Sounds of Silence’