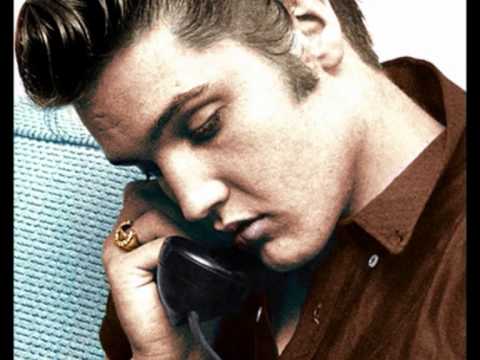 JUDAS PRIEST’s ROB HALFORD Opens Up About Being Sexually Abused By His Father’s Friend: ‘It Was Terribly Confusing’