The Beatles – Eight Days A Week

15th August 1965, The Beatles set a new world record for the largest attendance at a pop concert when they played in front of 55,600 fans at Shea Stadium in New York City. The Beatles were paid $160,000 for the show, the set list included: ‘Twist and Shout’, ‘She's a Woman’, ‘I Feel Fine’, ‘Dizzy Miss Lizzie’, ‘Ticket to Ride’, ‘Can't Buy Me Love’, ‘Baby's In Black’, ‘I Wanna Be Your Man’, ‘A Hard Day's Night’, ‘Help!’, and ‘I'm Down’. Two of the Rolling Stones were among the audience, Mick Jagger and Keith Richard and later that evening; Bob Dylan visited The Beatles at their hotel. 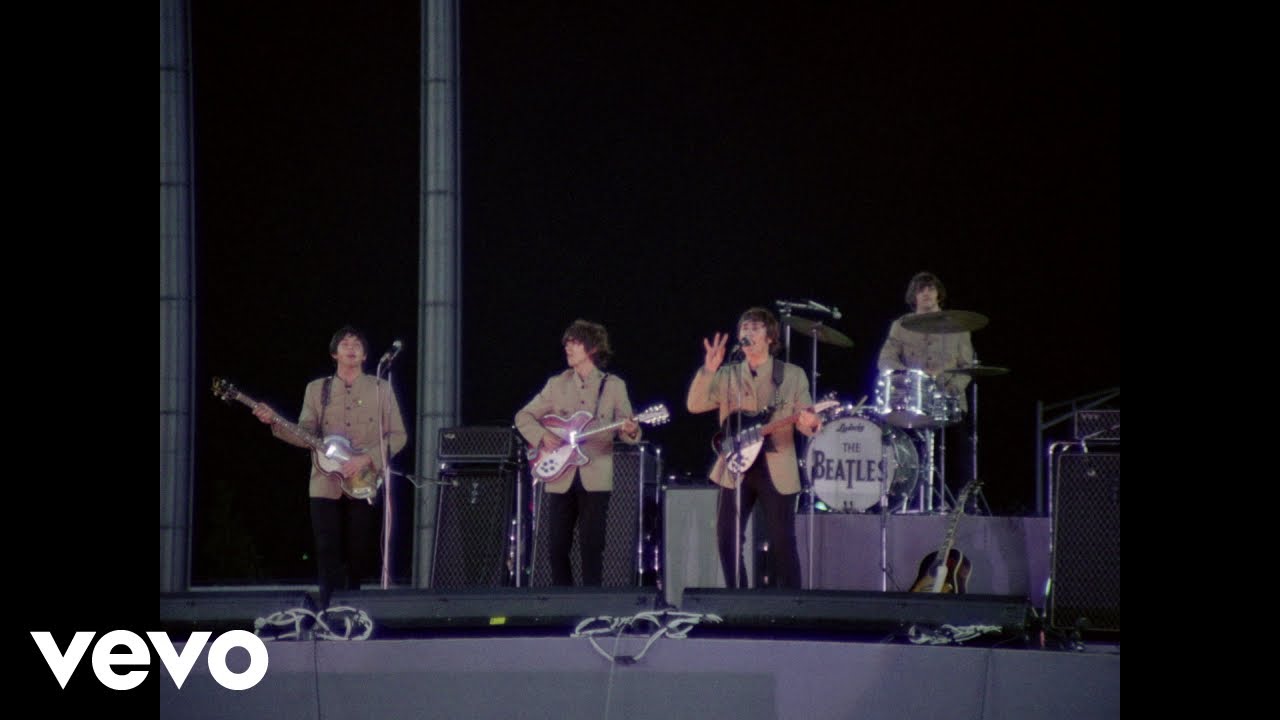 The Beatles – Eight Days A Week

WARBRINGER – The Science Of Thrash Episode One: “The Black Hand Reaches Out”

Queen Musical ‘We Will Rock You’ Plots North American Tour