Davy Jones (David Bowie) – You’ve Got A Habit Of Leaving

20th August 1965, Davy Jones & The Lower Third released the single 'You've Got a Habit of Leaving' the last song that David Bowie (born David Jones), released before changing his name to avoid confusion with Davy Jones of The Monkees, and the first of two singles that he recorded with The Lower Third after leaving his previous band, The Manish Boys. 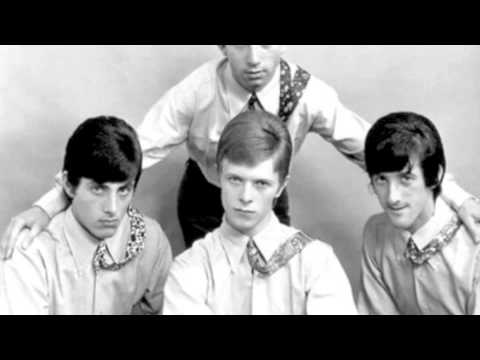 Davy Jones (David Bowie) – You’ve Got A Habit Of Leaving

"You've Got a Habit of Leaving" is a song written by David Bowie in 1965 and released as a single under the name Davy Jones (& The Lower Third). It was the l…

JEFF PILSON Reveals DOKKEN Album He Is Most Proud Of