29th August 1964, Roy Orbison's 'Oh, Pretty Woman' was released in the US. It went on to reach No.1 four weeks later. The title was inspired by Orbison's wife Claudette interrupting a conversation to announce she was going out; when Orbison asked if she was okay for cash, his co-writer Bill Dees interjected "A pretty woman never needs any money." 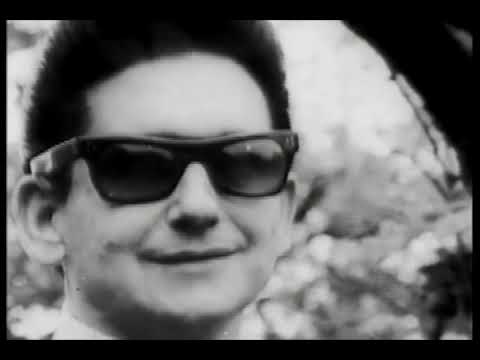