Written by megarock on September 3, 2019 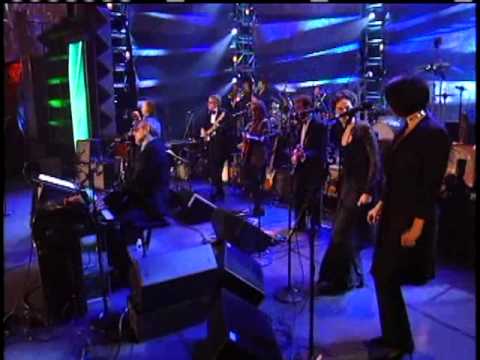 3rd Sept 2017, Walter Becker, co-founder and guitarist for the US band Steely Dan died aged 67. Steely Dan – named after a sex toy in the book Naked Lunch by William Burroughs – released its first album Can't Buy a Thrill in 1972 and had the 1973 US No.11 single 'Reeling In The Years' and nine other US Top 30 hits. Steely Dan's 'Two Against Nature' won a Grammy in 2001 for Album of the year. Becker had produced records for Rickie Lee Jones, China Crisis and Michael Franks.