Written by megarock on September 4, 2019 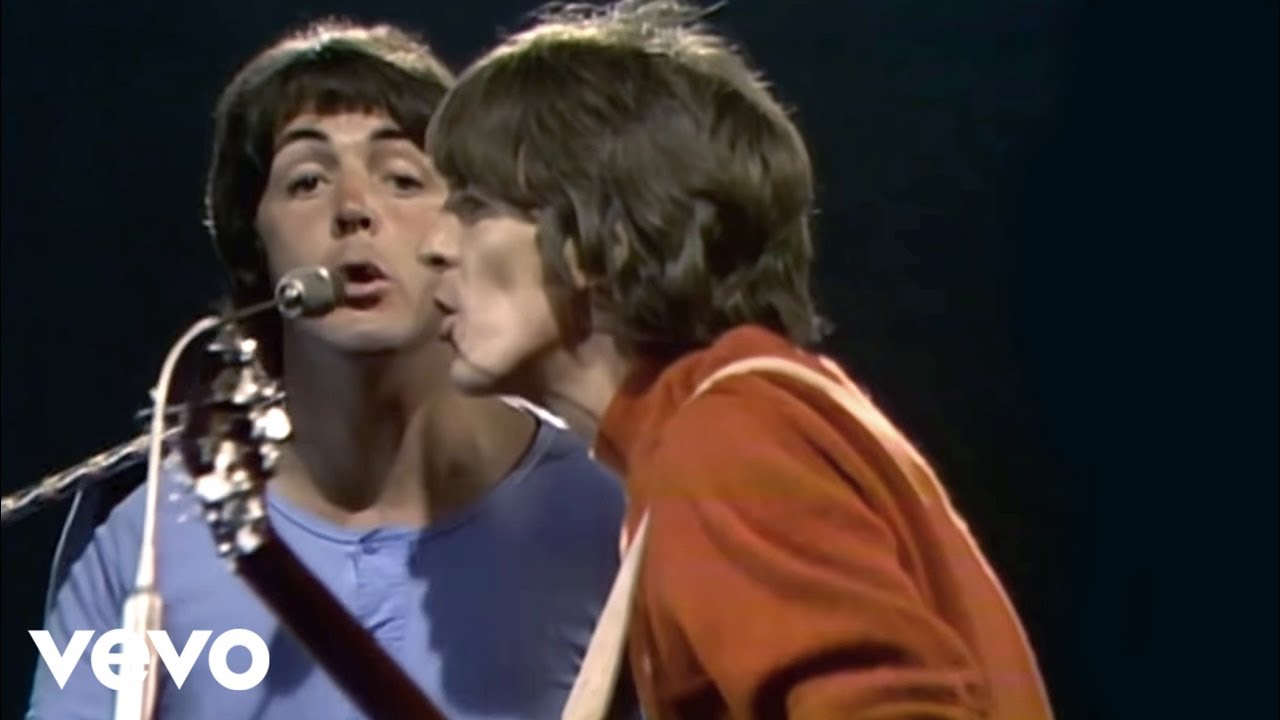 4th Sept 1968, The Beatles recorded promotional videos for ‘Hey Jude’ and ‘Revolution’ at Twickenham Film Studios. The vocals are recorded live over the pre-recorded instrumental tracks to get round the current British Musicians Union ban on lip-sync performances. For ‘Hey Jude’, The Beatles were accompanied by a 36-piece orchestra and 300 fans and other assorted extras who join in singing the long refrain.

JEFF SCOTT SOTO Opens Up About His Use Of Pre-Recorded Tracks During Live Performances: ‘I Don’t Wanna Bulls**t Anybody’

CHILDREN OF BODOM Bassist On Response To ‘Hexed’ Album: ‘Surprisingly, We Got A Lot Of Positive Feedback’