Written by megarock on September 6, 2019

September 4, 1976: After being on the charts for over a year, Fleetwood Mac's eponymous 10th album went to #1 on the US album chart. This was the group's first LP to feature Lindsey Buckingham as guitarist and Stevie Nicks as vocalist; it went on to sell over 5 million copies in the US and was the first of three #1 albums for the group. 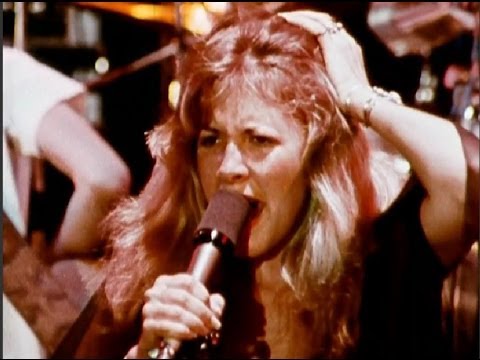