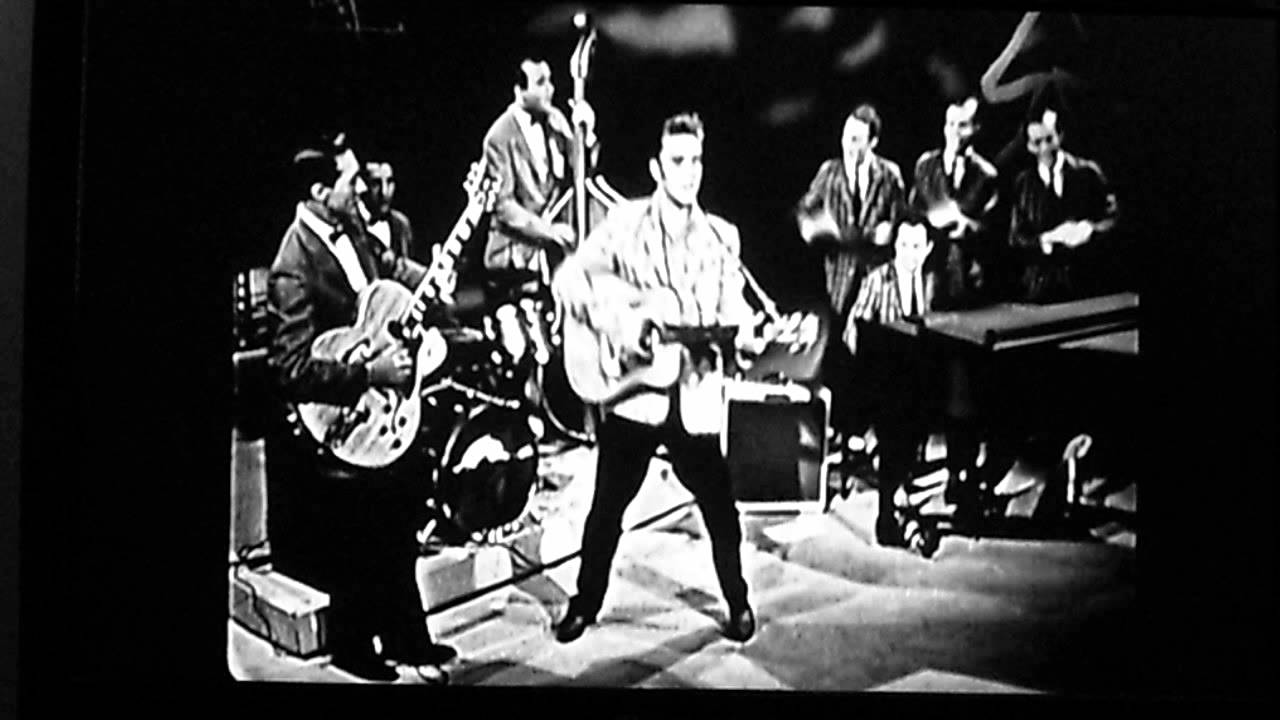 September 9, 1956: Elvis Presley made his first appearance on The Ed Sullivan Show where he performed "Reddy Teddy," "Don`t Be Cruel" and "Hound Dog".

Sullivan had vowed to never have Elvis on the program but relented when he saw the ratings that Steve Allen had when the singer recently appeared on Allen's show. Sullivan would have him back on the show two more times but wasn't even on the show for this first appearance; he'd been in a car accident and was recuperating. Actor Charles Laughton filled in for him.

Elvis mythology claims that Sullivan censored Presley by only shooting him from the waist up. Sullivan may have helped create the myth when he told TV Guide, "as for his gyrations, the whole thing can be controlled with camera shots." In truth Presley's whole body was shown in the first and second shows, causing much scandal across the nation with his "obscene gyrations."

SÖLICITÖR To Reissue EP On Gates Of Hell Records In October

Why Dire Straits Rejected the Easy Path With ‘On Every Street’