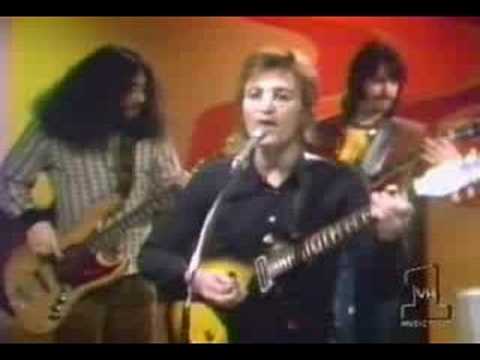 September 9, 1971: John Lennon released his second post-Beatles album, “Imagine”. It will go to the top of the Billboard charts, giving Lennon his first #1 album. The LP will also go to #1 on the UK charts; it will be Lennon’s most successful solo effort.