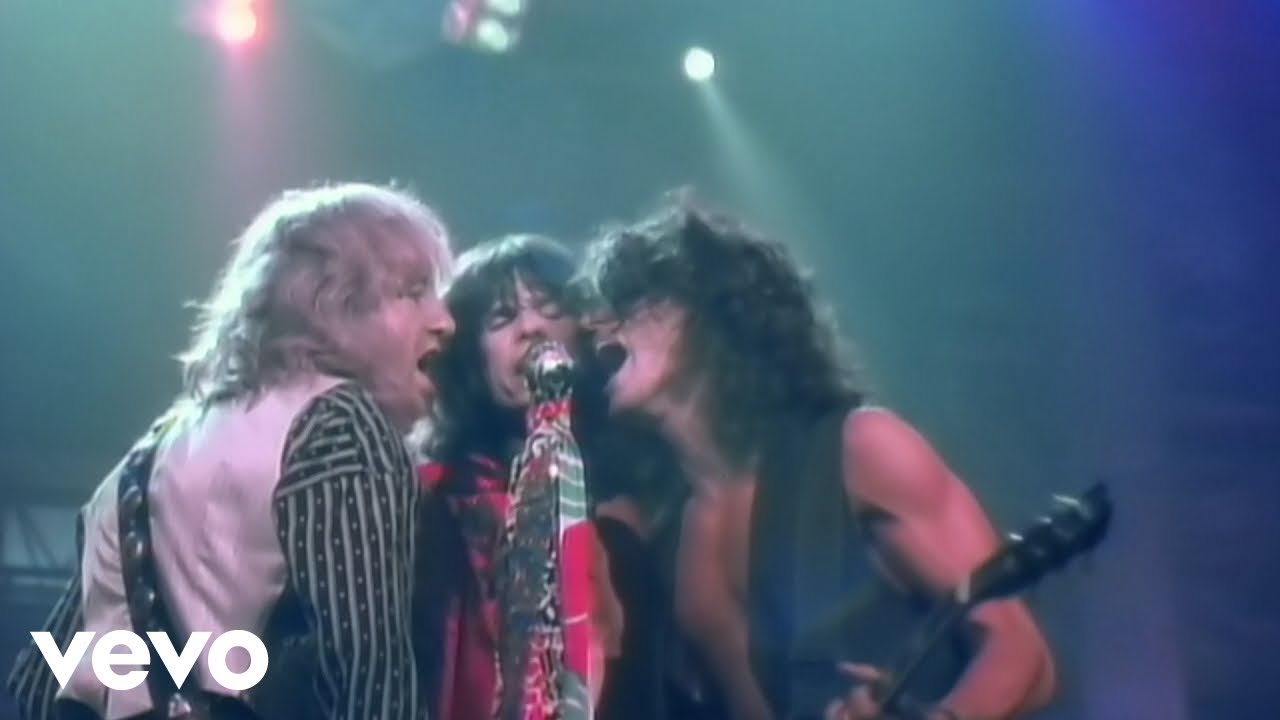 12th Sept 1989, Aerosmith released 'Pump' their tenth studio album which featured the hit singles: 'Love In An Elevator', 'The Other Side' and 'Janie's Got a Gun'. Aerosmith found themselves in law school textbooks after a small rock band named Pump sued Aerosmith's management company for service mark infringement. Aerosmith won the case.