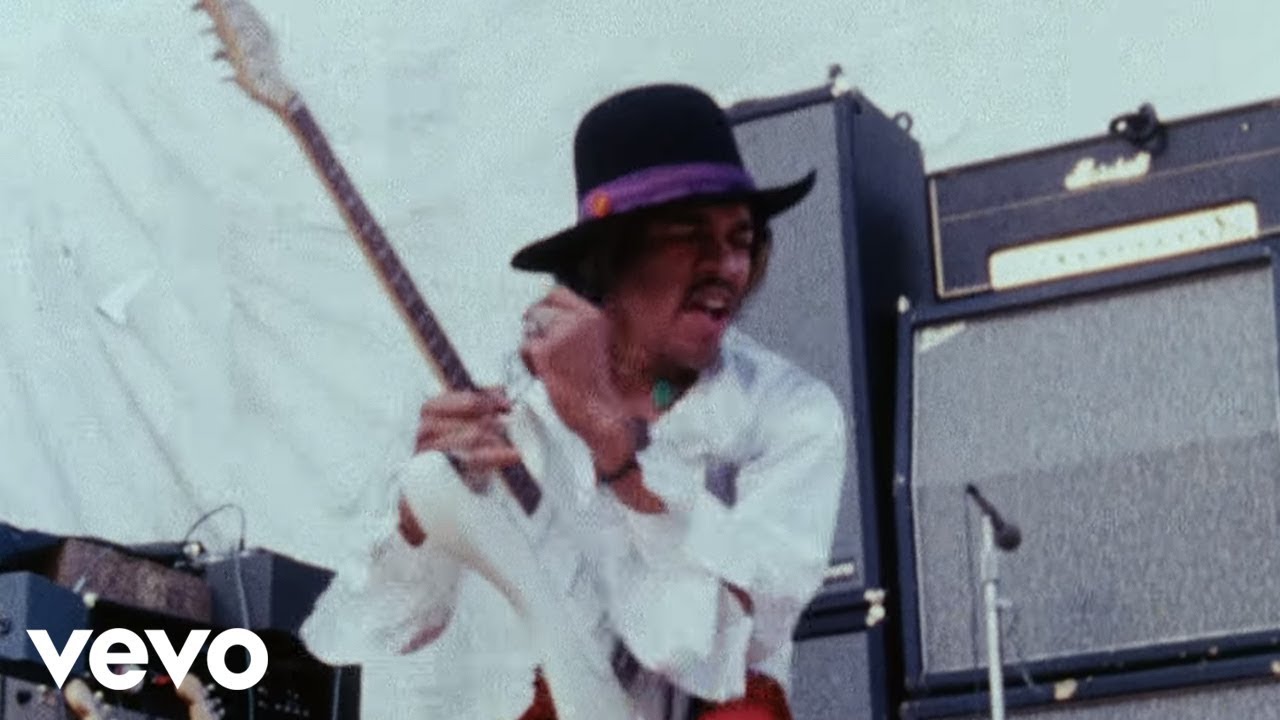 18th Sept 1970, Jimi Hendrix was pronounced dead on arrival at St. Mary Abbot's Hospital in London at the age of 27 after choking on his own vomit. Hendrix left the message 'I need help bad man', on his managers answer phone earlier that night. Rumors and conspiracy theories grew up around Hendrix’s death. Eric Burdon claimed Jimi had committed suicide, but that’s contradicted by reports that he was in a good frame of mind. In 2009, a former Animals roadie published a book claiming that Jimi’s manager had admitted to him that he arranged the murder of Hendrix, since the guitarist wanted out of his contract.