The Who – My Generation (Live in Smothers Brothers Show in 1967) 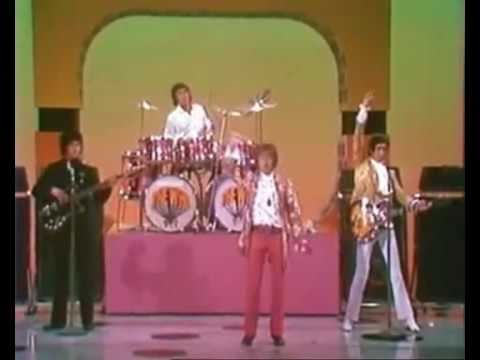 September 17, 1967: The Who appeared on The Smothers Brothers Comedy Hour, where they performed "I Can See For Miles" and "My Generation."

Unbeknownst to the rest of the band, drummer Keith Moon rigged his drum set to explode at the end of “My Generation”. He used WAY too much of the explosive; the resulting blast cut his arm and singed Pete Townshend’s hair, along with doing permanent damage to Pete's hearing.