September 20, 1968: Led Zeppelin, having recently changed their name from The New Yardbirds, began recording their debut album at Olympic Studios in London. The album will take only 36 hours to record and cost just over £1700.00, which the band paid for themselves since they didn’t have a recording contract with any label. 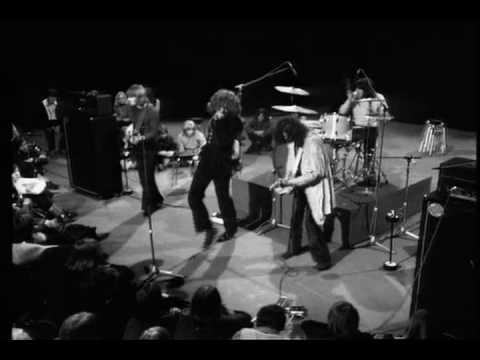 A Look Back at Batman’s Long Rock ‘n’ Roll History

OZZY OSBOURNE Will Be Back On Stage ‘Soon’: ‘There’s Something Coming Up,’ His Daughter Says