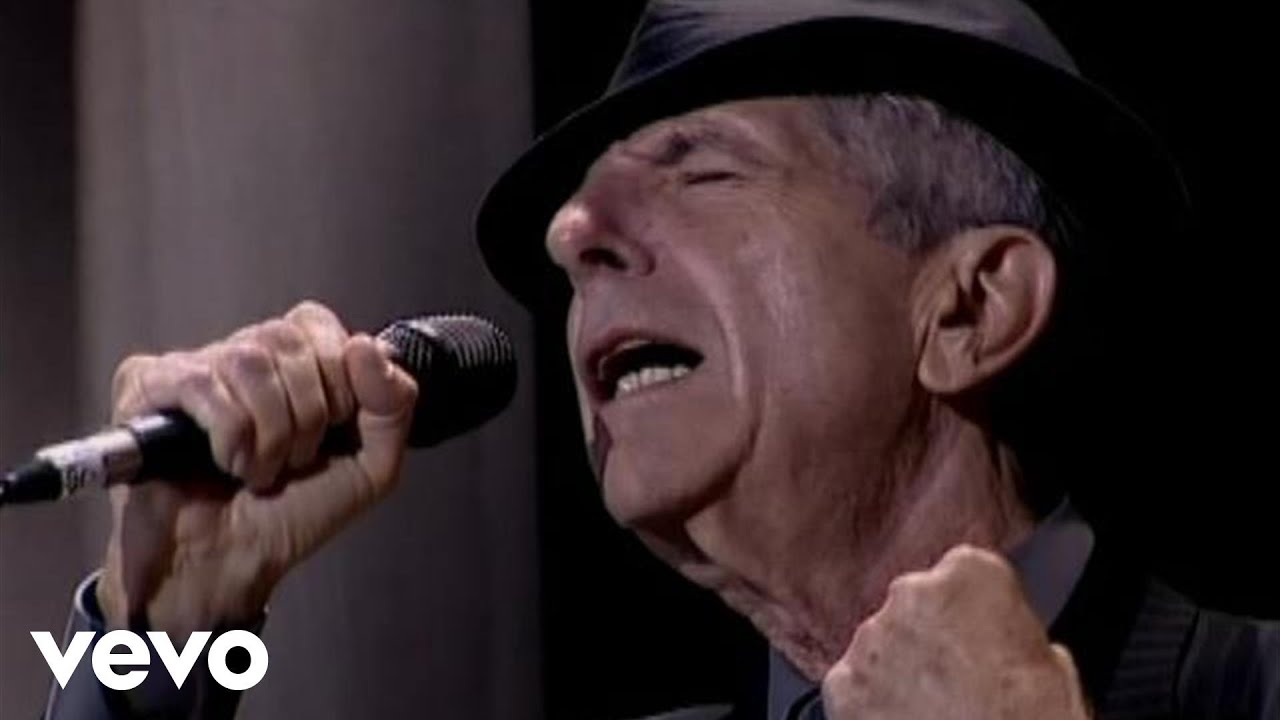 21st Sept 1934, Born on this day, Leonard Cohen, Canadian singer, songwriter, musician, painter, poet, and novelist. Cohen is a Companion of the Order of Canada, the nation's highest civilian honor. He wrote 'Hallelujah' which was first released on Cohen's studio album Various Positions in 1984 which was covered by John Cale, which formed the basis for a later cover by Jeff Buckley. Cohen died on 7th Nov 2016 at the age of 82 at his home in Los Angeles.

THE BLACK CROWES’ CHRIS ROBINSON: ‘I Understand Where I Let My Brother Down Over The Years’

MINA CAPUTO On ‘The Sound Of Scars’: ‘It’s Definitely, Hands Down, My Favorite LIFE OF AGONY Album Ever’