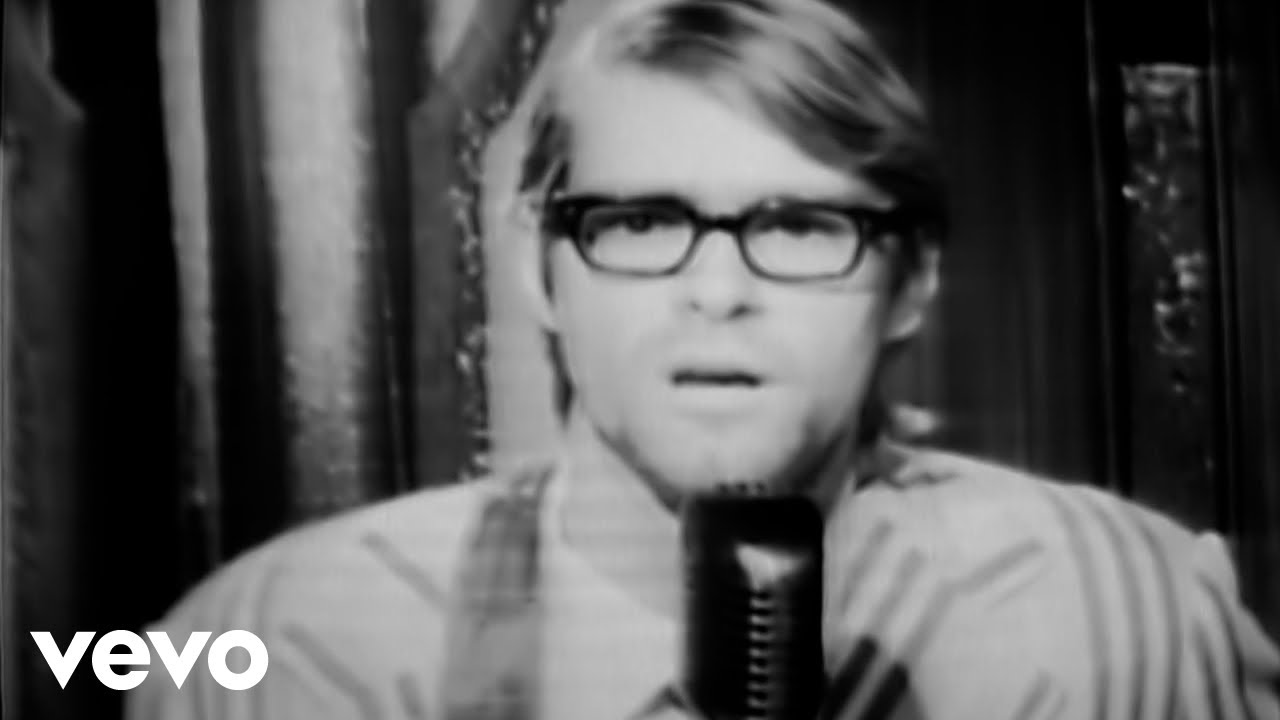 24th Sept 1991, Nirvana's album Nevermind was released in America, entering the chart at No. 144 on its first week. The album which peaked at No. 1 in January 1992 has now sold over 30m copies world wide. The idea for the now iconic front cover shot of the baby swimming came after Kurt Cobainand drummer Dave Grohl saw a TV documentary on water babies. More here: https://www.thisdayinmusic.com/classic-a…/nirvana-nevermind/

Here’s Who Plays the Big Secret Role in ‘Yesterday’ (Spoilers)

METALLICA: Pro-Shot Video Of ‘Ride The Lightning’ Performance From Barcelona